This description of the Apostle John is from Easton" Bible Dictionary.

When he grew up he followed the occupation of a fisherman on the Lake of Galilee. When John the Baptist began his ministry in the wilderness of Judea, John, with many others, gathered round him, and was deeply influenced by his teaching. There he heard the announcement, "Behold the Lamb of God," and forthwith, on the invitation of Jesus, became a disciple and ranked among his followers (John 1:36,37) for a time. 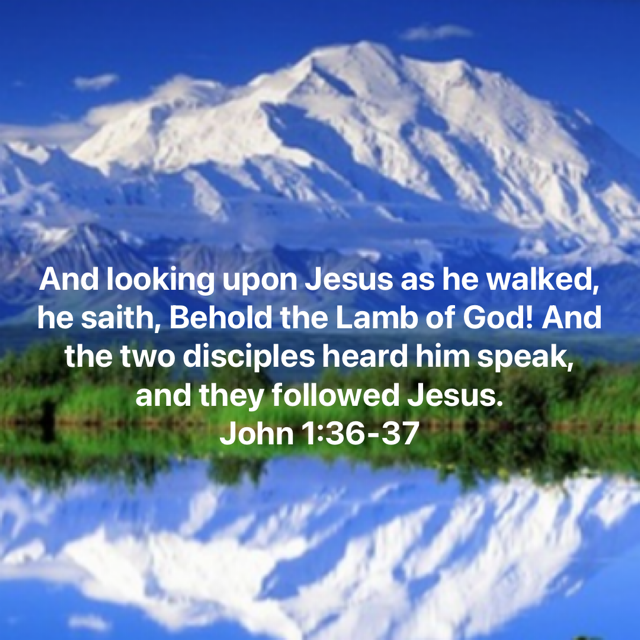 He and his brother then returned to their former avocation, for how long is uncertain. Jesus again called them (Matthew 4:21; Luke 5:1-11), and now they left all and permanently attached themselves to the company of his disciples. He became one of the innermost circle (Mark 5:37; Matthew 17:1; 26:37; Mark 13:3). He was the disciple whom Jesus loved. 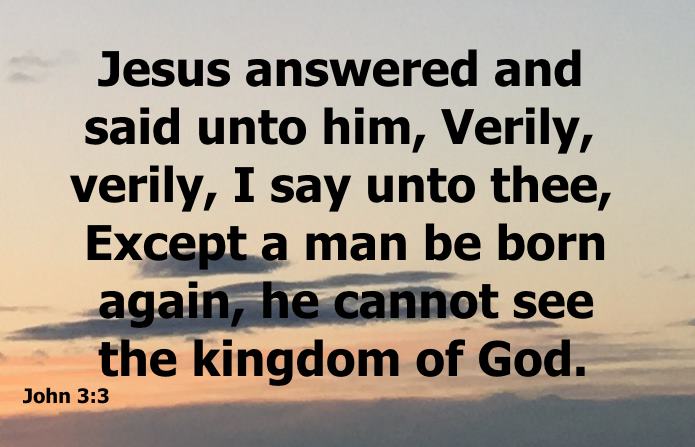 John remained apparently in Jerusalem as the leader of the church there (Acts 15:6; Galatians 2:9). His subsequent history is unrecorded. He was not there, however, at the time of Paul's last visit (Acts 21:15-40). He appears to have retired to Ephesus, but at what time is unknown. The seven churches of Asia were the objects of his special care (Revelation 1:11). He suffered under persecution, and was banished to Patmos (Revelation 1:9); whence he again returned to Ephesus, where he died, probably about A.D. 98, having outlived all or nearly all the friends and companions even of his maturer years. There are many interesting traditions regarding John during his residence at Ephesus, but these cannot claim the character of historical truth.


From the Apostle John to Bible Studies