The Great Chasm between Heaven and Hell

There was a rich man who was clothed in purple and fine linen and who feasted sumptuously every day. And at his gate was laid a poor man named Lazarus, covered with sores, who desired to be fed with what fell from the rich man's table. Moreover, even the dogs came and licked his sores. The poor man died and was carried by the angels to Abraham's side. The rich man also died and was buried, and in Hades, being in torment, he lifted up his eyes and saw Abraham far off and Lazarus at his side.  And he called out, ‘Father Abraham, have mercy on me, and send Lazarus to dip the end of his finger in water and cool my tongue, for I am in anguish in this flame.’ But Abraham said, ‘Child, remember that you in your lifetime received your good things, and Lazarus in like manner bad things; but now he is comforted here, and you are in anguish. And besides all this, between us and you a great chasm has been fixed, in order that those who would pass from here to you may not be able, and none may cross from there to us.’ And he said, ‘Then I beg you, father, to send him to my father's house — for I have five brothers—so that he may warn them, lest they also come into this place of torment.’ But Abraham said, ‘They have Moses and the Prophets; let them hear them.’ And he said, ‘No, father Abraham, but if someone goes to them from the dead, they will repent.’ He said to him, ‘If they do not hear Moses and the Prophets, (neither will they be convinced if someone should rise from the dead.” (Luke 16:19-31 ESV).

From this scripture, assuredly, there is a heaven and there is a hell. In heaven, our eternal life would be one of comfort. In hell, we would be tormented, we would suffer thirst and anguish from the flames and live without any mercy on a 24/7 basis. Also because of the "great chasm" between heaven and hell there is no way to cross from one to the other. If we end up in hell, that is where we will spend our eternal life.

As you read, the rich man was also worried about his five brothers going to hell. He wanted Abraham to send Lazarus to his brothers because he believed that they would repent if they saw a dead man. Abraham said that they had the law from Moses and the prophets - the Old Testament, and if they didn't believe that, they won't be convinced if someone rises from the dead to witness to them.

Jesus told this story in this manner as He had not yet been glorified. At that point in time, the Holy Ghost had not yet been given (John 7:37-39). Now, since the birth of the church on the day of Pentecost, the lost can obey the Gospel of Jesus Christ to get to heaven, that is, have an eternal life with Jesus Christ. Obeying the gospel in the church dispensation, is analogous to obeying the law from Moses and the prophets prior to the glorification of Jesus.

Another point this passage makes is that if we are worried about our family getting to heaven, the time to worry about that is when we are alive, not dead. We need to obey the gospel, be born again and then win our families to the Lord by teaching them this same gospel. 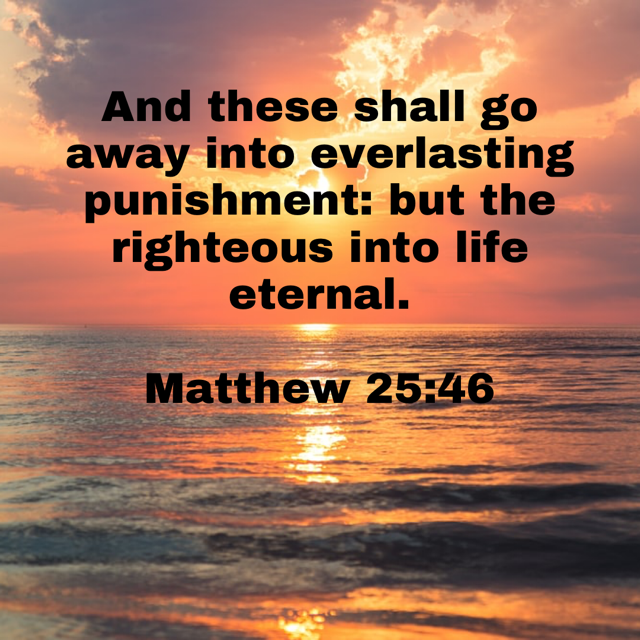 Other scriptures about an eternal life in hell.

Nowhere in scripture did Jesus sugar coat what an eternal life in hell would be like:

And fear not them which kill the body, but are not able to kill the soul: but rather fear him which is able to destroy both soul and body in hell (Matthew 10:28).

And shall cast them into the furnace of fire: there shall be wailing and gnashing of teeth (Matthew 13:50).

Then shall he say also unto them on the left hand, Depart from me, ye cursed, into everlasting fire, prepared for the devil and his angels (Matthew 25:41).

And these shall go away into everlasting punishment: but the righteous into life eternal (Matthew 25:46).

And if thy hand offend thee, cut it off: it is better for thee to enter into life maimed, than having two hands to go into hell, into the fire that never shall be quenched (Mark 9:43). 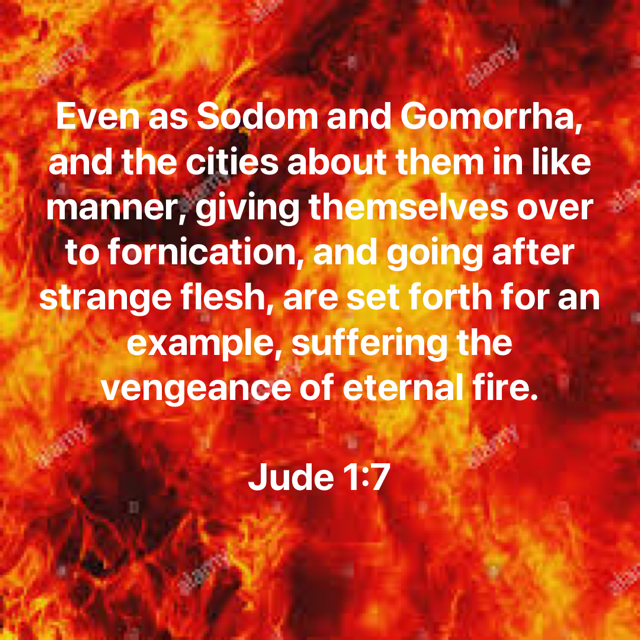 In flaming fire taking vengeance on them that know not God, and that obey not the gospel of our Lord Jesus Christ: Who shall be punished with everlasting destruction from the presence of the Lord, and from the glory of his power (2 Thessalonians 1:8-9).

For if God spared not the angels that sinned, but cast them down to hell, and delivered them into chains of darkness, to be reserved unto judgment (2 Peter 2:4).

Even as Sodom and Gomorrha, and the cities about them in like manner, giving themselves over to fornication, and going after strange flesh, are set forth for an example, suffering the vengeance of eternal fire (Jude 7).

And the beast was taken, and with him the false prophet that wrought miracles before him, with which he deceived them that had received the mark of the beast, and them that worshipped his image. These both were cast alive into a lake of fire burning with brimstone (Revelation 19:20). 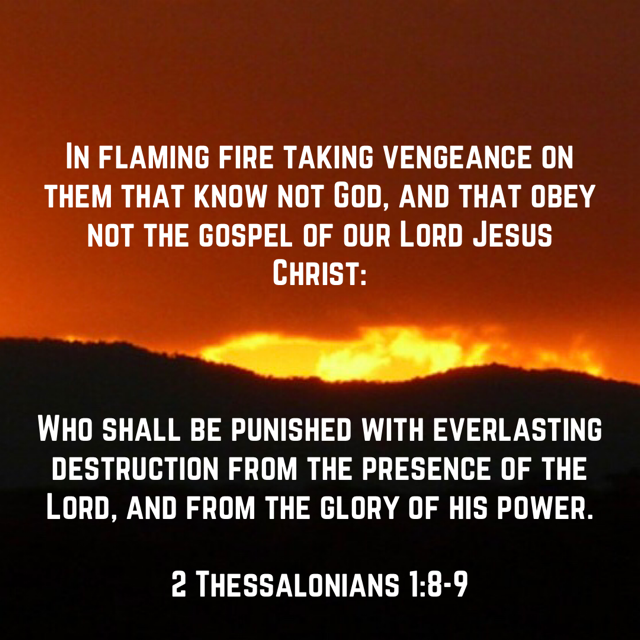 But the fearful, and unbelieving, and the abominable, and murderers, and whoremongers, and sorcerers, and idolaters, and all liars, shall have their part in the lake which burneth with fire and brimstone: which is the second death (Revelation 21:8).

If you have read this and say to yourself, "I don't believe in heaven and hell", that does not mean you are right. I can tell you with certitude, God Jesus does not lie:


From Eternal Life to Gospel of Jesus Christ

From Eternal Life to Born Again

From Eternal Life to Obeying the Gospel