The humility of Christ is evident from His birth in a manger to His torturous death on the cross. Without His humility, we would not have the Gospel of Jesus Christ to obey. Scripture is very vivid about how He humbled himself so that we may have eternal life. It is obvious when we read the scriptures below about the humility of Christ, we can readily see and understand that He was fully human, but we need to never forget that He is fully God as well:

For in him dwelleth all the fulness of the Godhead bodily (Colossians 2:9).

And while they were there, the time came for her to give birth. And she gave birth to her firstborn son and wrapped him in swaddling cloths and laid him in a manger, because there was no place for them in the inn (Luke 2:6-7 ESV).

Therefore, in all things He had to be made like His brethren, that He might be a merciful and faithful High Priest in things pertaining to God, to make propitiation for the sins of the people (Hebrews 2:17 NKJV). 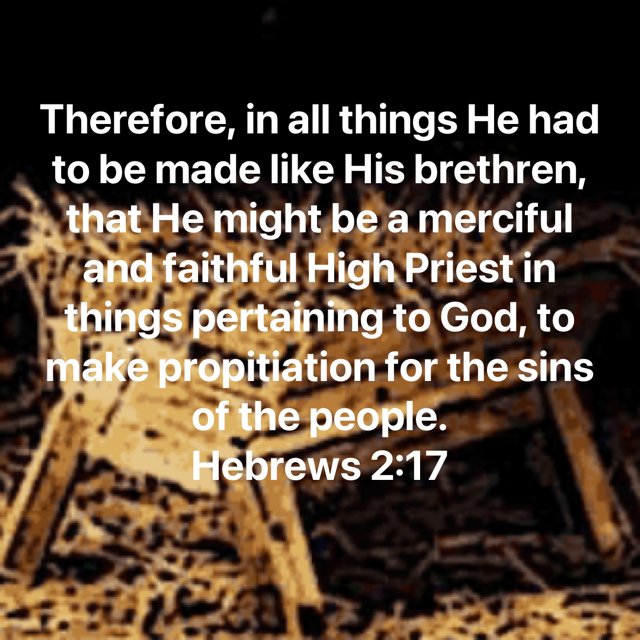 Subject to His Parents

And he went down with them, and came to Nazareth, and was subject unto them: but his mother kept all these sayings in her heart (Luke 2:51).

He Became a Servant

He Associated with Sinners

And as Jesus reclined at table in the house, behold, many tax collectors and sinners came and were reclining with Jesus and his disciples. And when the Pharisees saw this, they said to his disciples, “Why does your teacher eat with tax collectors (Matthew 9:10-11 ESV).

For I have come down from heaven, not to do my own will but the will of him who sent me (John 6:38 ESV). 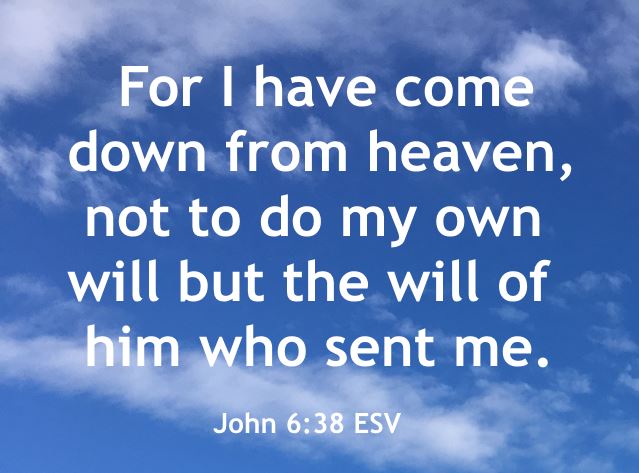 His Position in Life

Is not this the carpenter's son? Is not his mother called Mary? And are not his brothers James and Joseph and Simon and Judas (Matthew 13:55 ESV)?

And Jesus said to him, Foxes have holes, and birds of the air have nests, but the Son of Man has nowhere to lay his head (Luke 9:58 ESV).

He Would not Receive Honor

His Entry into Jerusalem

Say to the daughter of Zion, Behold, your king is coming to you,  humble, and mounted on a donkey, on a colt, the foal of a beast of burden (Matthew 21:5 ESV).

For Christ did not please himself, but as it is written, The reproaches of those who reproached you fell on me (Romans 15:3 ESV). 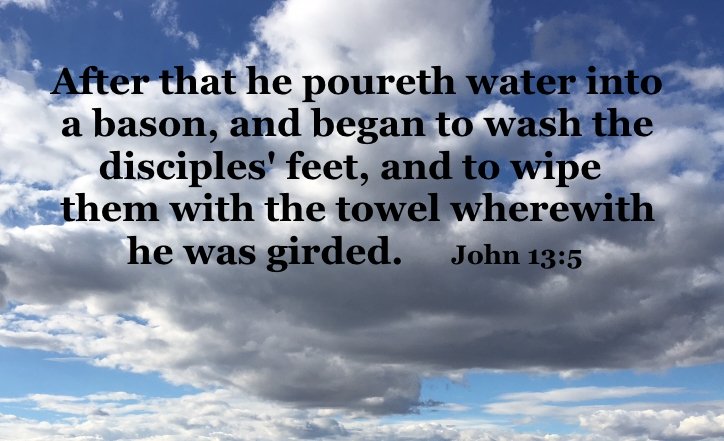 After that he poureth water into a bason, and began to wash the disciples' feet, and to wipe them with the towel wherewith he was girded (John 13:5).

Then released he Barabbas unto them: and when he had scourged Jesus, he delivered him to be crucified (Matthew 27:26).

Then did they spit in his face, and buffeted him; and others smote him with the palms of their hands (Matthew 26:67).


From Humility of Christ to Jesus Christ

From Humility of Christ to Jesus is God

From Humility of Christ to Crucifixion of Jesus Christ