This description of the Book of Isaiah is from Easton's Bible Dictionary.

"Isaiah, The Book of: consists of prophecies delivered

The book, as a whole, has been divided into three main parts: 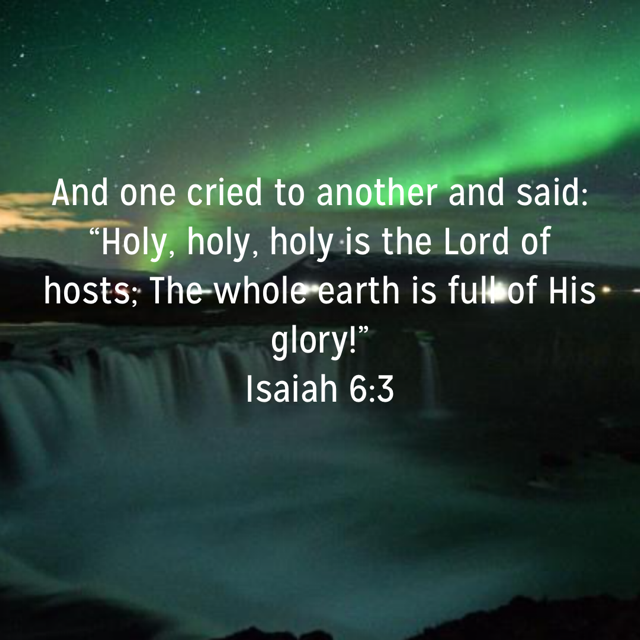 The genuineness of the section (Isaiah 40:1 - 66:24) has been keenly opposed by able critics. They assert that it must be the production of a deutero-Isaiah, who lived toward the close of the Babylonian captivity. This theory was originated by Koppe, a German writer at the close of the last century. There are other portions of the book also (e.g. Isaiah 13:1-22, 24:1 - 27:13 and certain verses in Isaiah 14:1-32 and 21:1-17) which they attribute to some other prophet than Isaiah. Thus they say that some five or seven, or even more, unknown prophets had a hand in the production of this book. The considerations which have led to such a result are various: 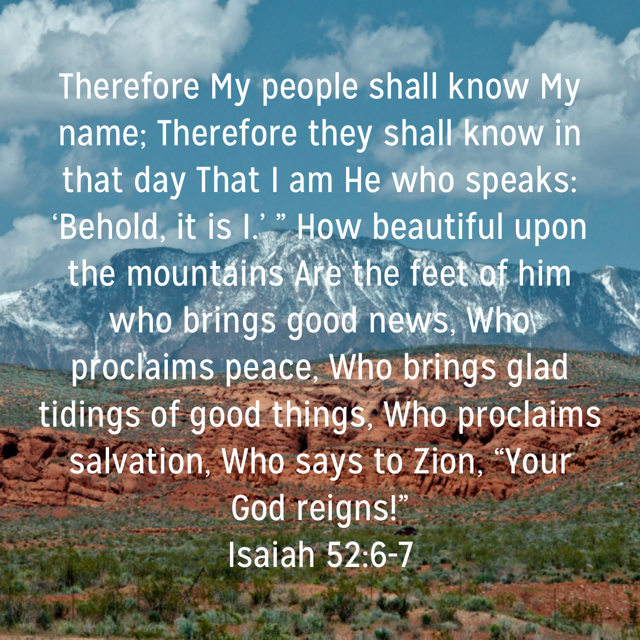 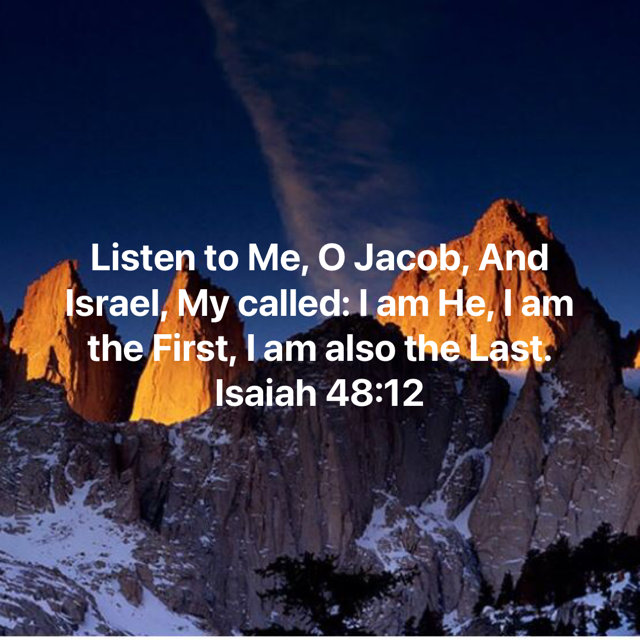 The arguments in favour of the unity of the book are quite conclusive. When the LXX. version was made (about B.C. 250) the entire contents of the book were ascribed to Isaiah, the son of Amoz. It is not called in question, moreover, that in the time of our Lord the book existed in the form in which we now have it. Many prophecies in the disputed portions are quoted in the New Testament as the words of Isaiah (Matthew 3:3, Luke 3:4-6, 4:16-41, John 12:38, Acts 8:28, Romans 10:16-21). Universal and persistent tradition has ascribed the whole book to one author.

Besides this, the internal evidence, the similarity in the language and style, in the thoughts and images and rhetorical ornaments, all points to the same conclusion; and its local colouring and allusions show that it is obviously of Palestinian origin. The theory therefore of a double authorship of the book, much less of a manifold authorship, cannot be maintained. The book, with all the diversity of its contents, is one, and is, we believe, the production of the great prophet whose name it bears."

From Book of Isaiah to Bible Studies

From Book of Isaiah to Home

From Book of Isaiah to Sitemap