This description of the Book of Job is from Easton's Bible Dictionary.

"Job, Book of: A great diversity of opinion exists as to the authorship of this book. From internal evidence, such as the similarity of sentiment and language to those in the Psalms and Proverbs (see Psalm 88:1-18 and 89:1-52), the prevalence of the idea of "wisdom," and the style and character of the composition, it is supposed by some to have been written in the time of David and Solomon. Others argue that it was written by Job himself, or by Elihu, or Isaiah, or perhaps more probably by Moses, who was "learned in all the wisdom of the Egyptians, and mighty in words and deeds" (Acts 7:22). He had opportunities in Midian for obtaining the knowledge of the facts related. But the authorship is altogether uncertain.

As to the character of the book, it is a historical poem, one of the greatest and sublimest poems in all literature. Job was a historical person, and the localities and names were real and not fictious. It is "one of the grandest portions of the inspired Scriptures, a heavenly-replenished storehouse of comfort and instruction, the patriarchal Bible, and a precious monument of primitive theology. It is to the Old Testament what the Epistle to the Romans is to the New." It is a didactic narrative in a dramatic form. 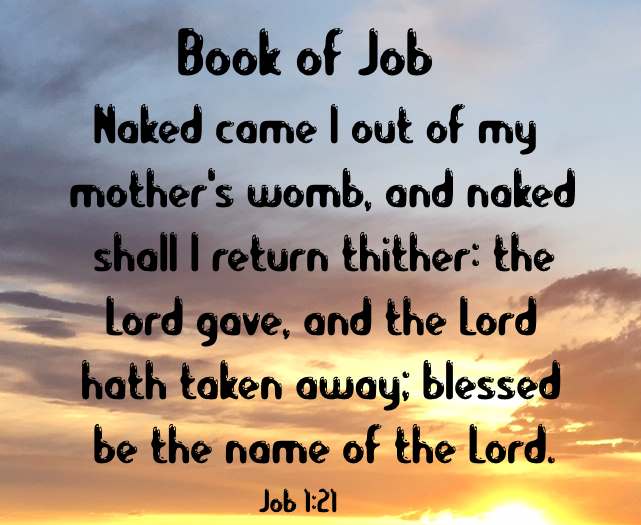 This book was apparently well known in the days of Ezekiel, B.C. 600 (Ezekiel 14:14). It formed a part of the sacred Scriptures used by our Lord and his apostles, and is referred to as a part of the inspired Word (Hebrews 12:5, 1 Corinthians 3:19).

The subject of the book is the trial of Job, its occasion, nature, endurance, and issue. It exhibits the harmony of the truths of revelation and the dealings of Providence, which are seen to be at once inscrutable, just, and merciful. It shows the blessedness of the truly pious, even amid sore afflictions, and thus ministers comfort and hope to tried believers of every age. It is a book of manifold instruction, and is profitable for doctrine, for reproof, for correction, and for instruction in righteousness (2 Timothy 3:16). 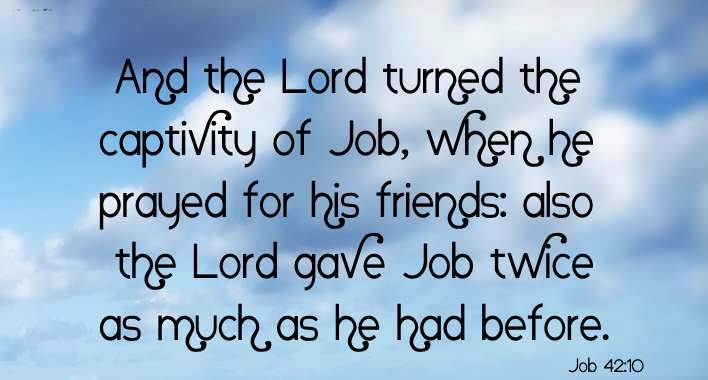 Sir J. W. Dawson in "The Expositor" says: "It would now seem that the language and theology of the book of Job can be better explained by supposing it to be a portion of Minean [Southern Arabia] literature obtained by Moses in Midian than in any other way. This view also agrees better than any other with its references to natural objects, the art of mining, and other matters.""


From Book of Job to Obeying the Gospel

From Book of Job to Believe

From Book of Job to Trust in God