"Psalms: The psalms are the production of various authors. "Only a portion of the Book of Psalms claims David as its author. Other inspired poets in successive generations added now one now another contribution to the sacred collection, and thus in the wisdom of Providence it more completely reflects every phase of human emotion and circumstances than it otherwise could." But it is especially to David and his contemporaries that we owe this precious book. In the "titles" of the psalms, the genuineness of which there is no sufficient reason to doubt, Psalm 73:1-28 are ascribed to David. Peter and John (Acts 4:25) ascribe to him also the second psalm, which is one of the Psalm 48:1-14 that are anonymous. About two-thirds of the whole collection have been ascribed to David.

In Luke 24:44 the word "psalms" means the Hagiographa, i.e., the holy writings, one of the sections into which the Jews divided the Old Testament.

None of the psalms can be proved to have been of a later date than the time of Ezra and Nehemiah, hence the whole collection extends over a period of about 1,000 years. There are in the New Testament 116 direct quotations from the Psalter. 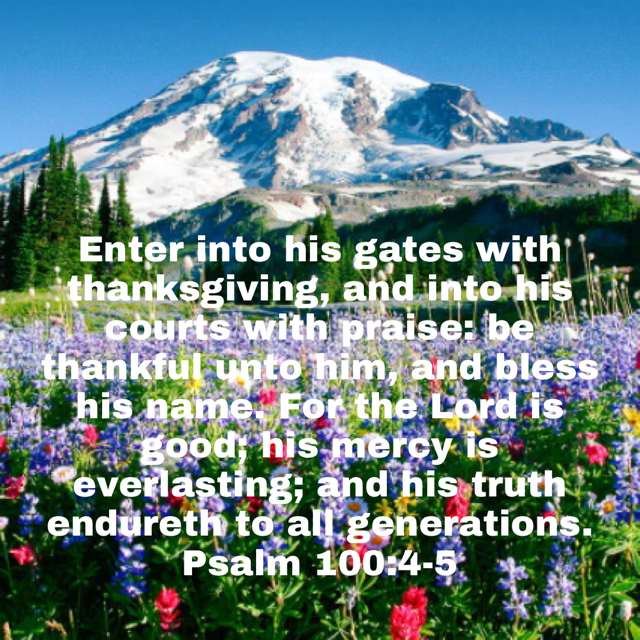 The Psalter is divided, after the analogy of the Pentateuch, into five books, each closing with a doxology or benediction:

Psalm 136:1-26 is generally called "the great hallel." But the Talmud includes also Psalms 120-135. Psalms 113-118, inclusive, constitute the "hallel" recited at the three great feasts, at the new moon, and on the eight days of the Feast of Dedication. 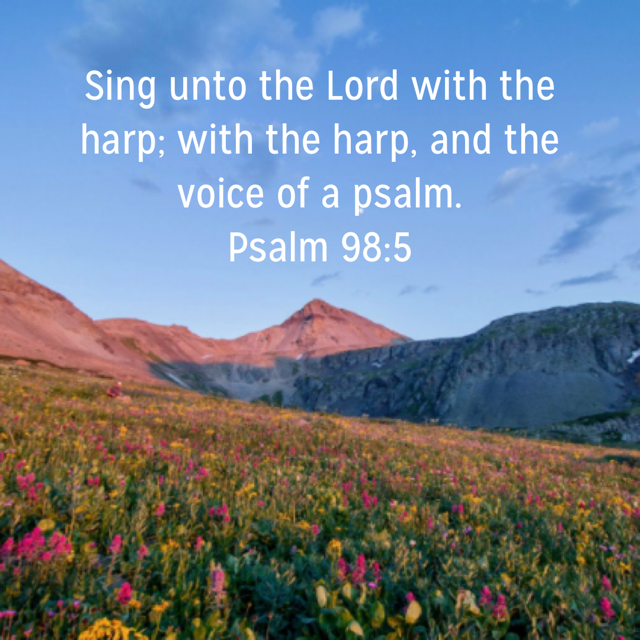 "It is presumed that these several collections were made at times of high religious life: the first, probably, near the close of David's life; the second in the days of Solomon; the third by the singers of Jehoshaphat (2 Chronicles 20:19); the fourth by the men of Hezekiah (2 Chronicles 29:1 - 31:24; and the fifth in the days of Ezra."

The Mosaic ritual makes no provision for the service of song in the worship of God. David first taught the Church to sing the praises of the Lord. He first introduced into the ritual of the tabernacle music and song.

Divers names are given to the psalms.


From Book of Psalms to Bible Studies

From Book of Psalms to King David

From Book of Psalms to Psalms and Proverbs Bible Prophecies