The two books were originally one. They bore the title in the Massoretic Hebrew Dibre hayyamim, i.e., "Acts of the Days." This title was rendered by Jerome in his Latin version "Chronicon," and hence "Chronicles." In the Septuagint version the book is divided into two, and bears the title Paraleipomena, i.e., "things omitted," or "supplements", because containing many things omitted in the Books of Kings.

The contents of these books are comprehended under four heads.

The time of the composition of the Chronicles was, there is every ground to conclude, subsequent to the Babylonian Exile, probably between 450 and 435 B.C. The contents of this twofold book, both as to matter and form, correspond closely with this idea. The close of the book records the proclamation of Cyrus permitting the Jews to return to their own land, and this forms the opening passage of the Book of Ezra, which must be viewed as a continuation of the Chron. The peculiar form of the language, being Aramaean in its general character, harmonizes also with that of the books which were written after the Exile. The author was certainly contemporary with Zerubbabel, details of whose family history are given (1 Chron 3:19). 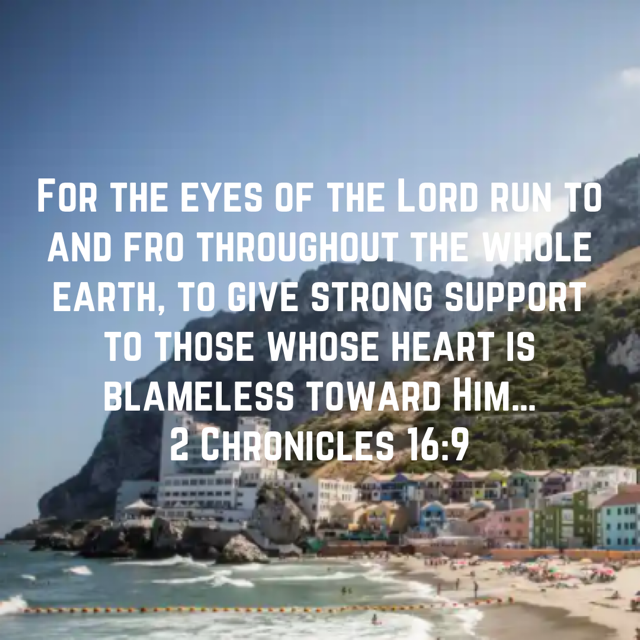 The time of the composition being determined, the question of the authorship may be more easily decided. According to Jewish tradition, which was universally received down to the middle of the seventeenth century, Ezra was regarded as the author of the Chron. There are many points of resemblance and of contact between the Chron. and the Book of Ezra which seem to confirm this opinion. The conclusion of the one and the beginning of the other are almost identical in expression. In their spirit and characteristics they are the same, showing thus also an identity of authorship.

In their general scope and design these books are not so much historical as didactic. The principal aim of the writer appears to be to present moral and religious truth. He does not give prominence to political occurences, as is done in Samuel and Kings, but to ecclesiastical institutions. "The genealogies, so uninteresting to most modern readers, were really an important part of the public records of the Hebrew state. They were the basis on which not only the land was distributed and held, but the public services of the temple were arranged and conducted, the Levites and their descendants alone, as is well known, being entitled and first fruits set apart for that purpose." The "Chronicles" are an epitome of the sacred history from the days of Adam down to the return from Babylonian Exile, a period of about 3,500 years. The writer gathers up "the threads of the old national life broken by the Captivity."

It has also been observed that another peculiarity of the book is that it substitutes modern and more common expressions for those that had then become unusual or obsolete. This is seen particularly in the substitution of modern names of places, such as were in use in the writer's day, for the old names; thus Gezer (1 Chron 20:4) is used instead of Gob (2 Samuel 21:18), etc.


From Chronicles to Bible Studies

From Chronicles to Books of Kings

From Chronicles to Book of Ezra