John, First Epistle of: the fourth of the catholic or "general" epistles. It was evidently written by John the evangelist, and probably also at Ephesus, and when the writer was in advanced age. The purpose of the apostle (1 John 1:1-4) is to declare the Word of Life to those to whom he writes, in order that they might be united in fellowship with the Father and his Son Jesus Christ. He shows that the means of union with God are, 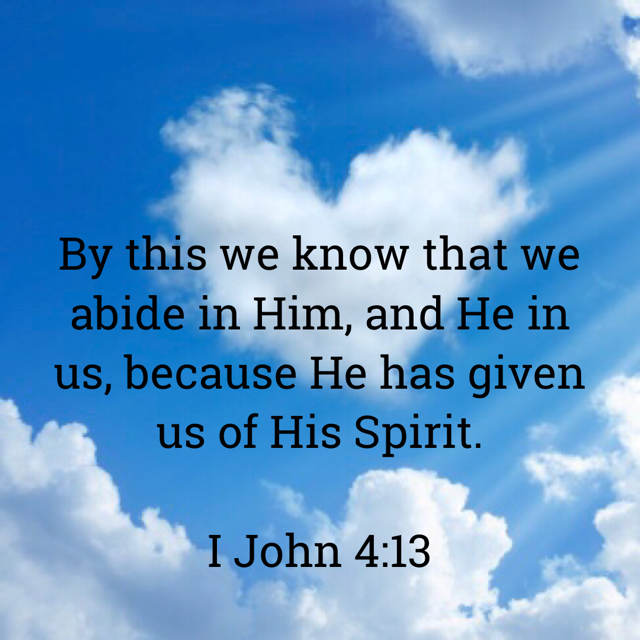 John, Second Epistle of: is addressed to "the elect lady," and closes with the words, "The children of thy elect sister greet thee;" but some would read instead of "lady" the proper name Kyria. Of the thirteen verses composing this epistle seven are in the First Epistle. The person addressed is commended for her piety, and is warned against false teachers.

John, Third Epistle of: is addressed to Caius, or Gaius, but whether to the Christian of that name in Macedonia (Acts 19:29) or in Corinth (Romans 16:23) or in Derbe (Acts 20:4) is uncertain. It was written for the purpose of commending to Gaius some Christians who were strangers in the place where he lived, and who had gone thither for the purpose of preaching the gospel (Acts 20:7).

The Second and Third Epistles were probably written soon after the First, and from Ephesus.


From Epistles of John to Bible Studies

From Epistles of John to Epistle to Hebrews