Philippians, Epistle to: was written by Paul during the two years when he was "in bonds" in Rome (Philippians 1:7-13), probably early in the year A.D. 62 or in the end of 61.

The Philippians had sent Epaphroditus, their messenger, with contributions to meet the necessities of the apostle; and on his return Paul sent back with him this letter. With this precious communication Epaphroditus sets out on his homeward journey. "The joy caused by his return, and the effect of this wonderful letter when first read in the church of Philippi, are hidden from us. And we may almost say that with this letter the church itself passes from our view. To-day, in silent meadows, quiet cattle browse among the ruins which mark the site of what was once the flourishing Roman colony of Philippi, the home of the most attractive church of the apostolic age. But the name and fame and spiritual influence of that church will never pass. To myriads of men and women in every age and nation the letter written in a dungeon at Rome, and carried along the Egnatian Way by an obscure Christian messenger, has been a light divine and a cheerful guide along the most rugged paths of life" (Professor Beet).

The church at Philippi was the first-fruits of European Christianity. Their attachment to the apostle was very fervent, and so also was his affection for them. They alone of all the churches helped him by their contributions, which he gratefully acknowledges (Acts 20:33-35; 2 Corinthians 11:7-12; 2 Thessalonians 3:8). The pecuniary liberality of the Philippians comes out very conspicuously (Philippians 4:15). "This was a characteristic of the Macedonian missions, as 2 Corinthians 8,9 amply and beautifully prove. It is remarkable that the Macedonian converts were, as a class, very poor (2 Corinthians 8:2); and the parallel facts, their poverty and their open-handed support of the great missionary and his work, are deeply harmonious. At the present day the missionary liberality of poor Christians is, in proportion, really greater than that of the rich" (Moule's Philippians, Introd.). 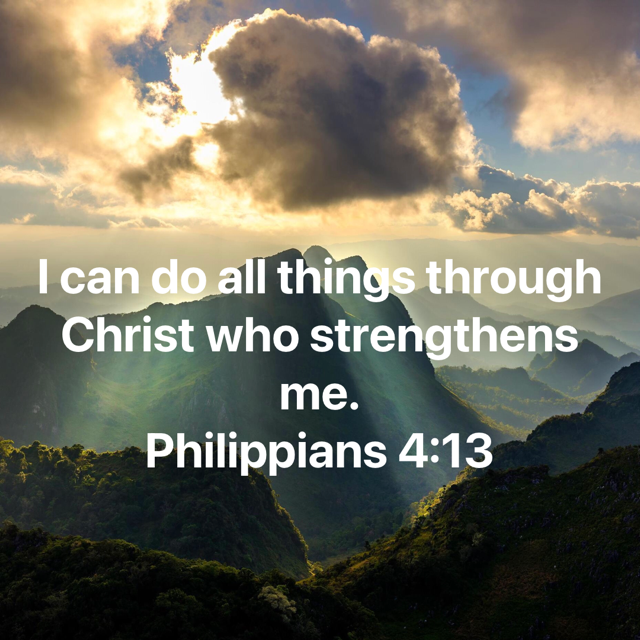 The contents of this epistle give an interesting insight into the condition of the church at Rome at the time it was written. Paul's imprisonment, we are informed, was no hindrance to his preaching the gospel, but rather "turned out to the furtherance of the gospel." The gospel spread very extensively among the Roman soldiers, with whom he was in constant contact, and the Christians grew into a "vast multitude." It is plain that Christianity was at this time making rapid advancement in Rome.

The doctrinal statements of this epistle bear a close relation to those of the Epistle to the Romans. Compare also Philippians 3:20 with Ephesians 2:12,19, where the church is presented under the idea of a city or commonwealth for the first time in Paul's writings. The personal glory of Christ is also set forth in almost parallel forms of expression in Philippians 2:5-11, compared with Ephesians 1:17-23; 2:8; and Colossians 1:15-20. "This exposition of the grace and wonder of His personal majesty, personal self-abasement, and personal exaltation after it," found in these epistles, "is, in a great measure, a new development in the revelations given through St. Paul" (Moule). Other minuter analogies in forms of expression and of thought are also found in these epistles of the Captivity.


From Epistle to Philippians to Bible Studies