First Epistle to the Corinthians

Corinthians, First Epistle to the: was written from Ephesus (1 Corinthians 16:8) about the time of the Passover in the third year of the apostle's sojourn there (Acts 19:10; 20:31), and when he had formed the purpose to visit Macedonia, and then return to Corinth (probably A.D. 57).

The news which had reached him, however, from Corinth frustrated his plan. He had heard of the abuses and contentions that had arisen among them, first from Apollos (Acts 19:1), and then from a letter they had written him on the subject, and also from some of the "household of Chloe," and from Stephanas and his two friends who had visited him (1 Corinthians 1:11; 16:17). Paul thereupon wrote this letter, for the purpose of checking the factious spirit and correcting the erroneous opinions that had sprung up among them, and remedying the many abuses and disorderly practices that prevailed. Titus and a brother whose name is not given were probably the bearers of the letter (2 Corinthians 2:13; 8:6,16-18).

The epistle may be divided into four parts: 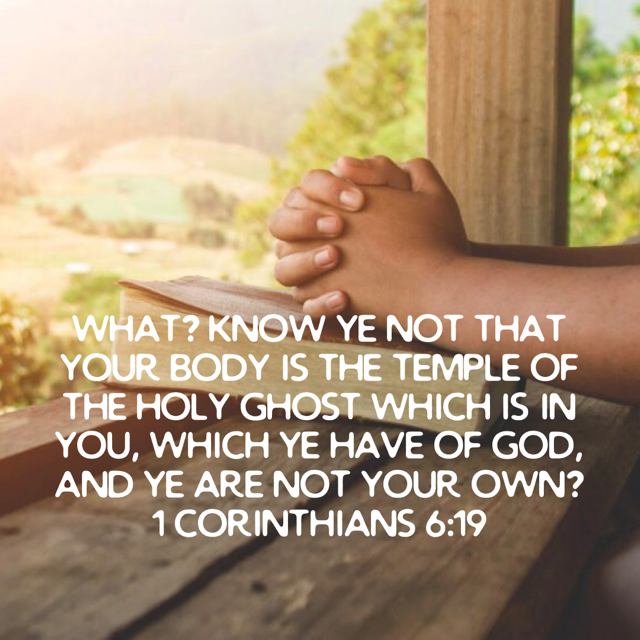 This epistle "shows the powerful self-control of the apostle in spite of his physical weakness, his distressed circumstances, his incessant troubles, and his emotional nature. It was written, he tells us, in bitter anguish, 'out of much affliction and pressure of heart...and with streaming eyes' (2 Corinthians 2:4); yet he restrained the expression of his feelings, and wrote with a dignity and holy calm which he thought most calculated to win back his erring children. It gives a vivid picture of the early church...It entirely dissipates the dream that the apostolic church was in an exceptional condition of holiness of life or purity of doctrine." The apostle in this epistle unfolds and applies great principles fitted to guide the church of all ages in dealing with the same and kindred evils in whatever form they may appear.

This is one of the epistles the authenticity of which has never been called in question by critics of any school, so many and so conclusive are the evidences of its Pauline origin.


From First Epistle to the Corinthians to Bible Studies