ONLY JESUS, THE ONLY GOD, THE GOD THAT IS ONE!

There is none holy as the Lord: for there is none beside thee: neither is there any rock like our God. (1 Samuel 2:2).

And the Word was made flesh, and dwelt among us, (and we beheld his glory, the glory as of the only begotten of the Father,) full of grace and truth (John 1:14).

All things are delivered unto me of my Father: and no man knoweth the Son, but the Father; neither knoweth any man the Father, save the Son, and he to whomsoever the Son will reveal him (Matthew 11:27).

Beware lest any man spoil you through philosophy and vain deceit, after the tradition of men, after the rudiments of the world, and not after Christ. For in him dwelleth all the fulness of the Godhead bodily. And ye are complete in him, which is the head of all principality and power (Colossians 2:8,9,10).

For God so loved the world, that he gave his only begotten Son, that whosoever believeth in him should not perish, but have everlasting life (John 3:16). 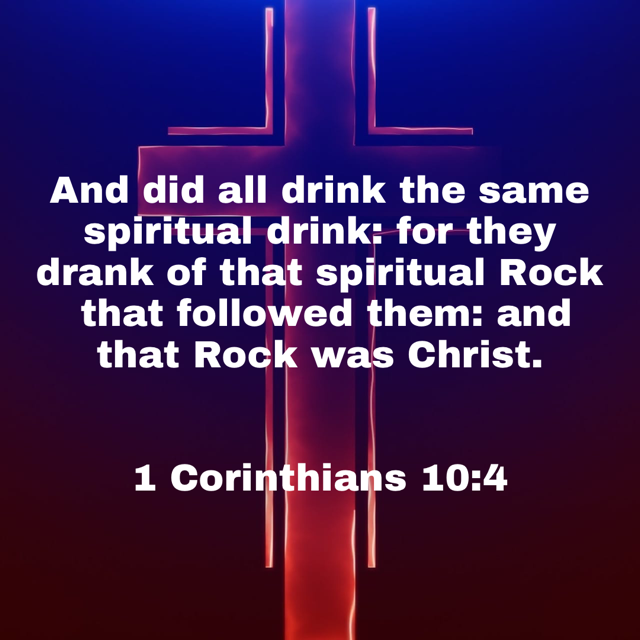 Hereby perceive we the love of God, because he laid down his life for us: and we ought to lay down our lives for the brethren (1 John 3:16).

Abraham, Isaac, and Jacob are their ancestors, and Christ himself was an Israelite as far as his human nature is concerned. And he is God, the one who rules over everything and is worthy of eternal praise! Amen (Romans 9:5 NLT).

For there is one God, and one mediator between God and men, the man Christ Jesus (1 Timothy 2:5).

Who hath saved us, and called us with an holy calling, not according to our works, but according to his own purpose and grace, which was given us in Christ Jesus before the world began, But is now made manifest by the appearing of our Saviour Jesus Christ, who hath abolished death, and hath brought life and immortality to light through the gospel (2 Timothy 1:9,10).


From Jesus Our Rock to The Gospel of Jesus Christ

From Jesus Our Rock to Born Again

From Jesus Our Rock to Holy Ghost (Holy Spirit)