This description of Mary, Mother of Jesus is from Easton's Bible Study.

Mary : Hebrew Miriam. The wife of Joseph, the mother of Jesus, called the "Virgin Mary," though never so designated in Scripture (Matthew 2:11; Acts 1:14). Little is known of her personal history. Her genealogy is given in Luke 3. She was of the tribe of Judah and the lineage of David (Psalm 132:11; Luke 1:32). She was connected by marriage with Elisabeth, who was of the lineage of Aaron (Luke 1:36).While she resided at Nazareth with her parents, before she became the wife of Joseph, the angel Gabriel announced to her that she was to be the mother of the promised Messiah (Luke 1:35). 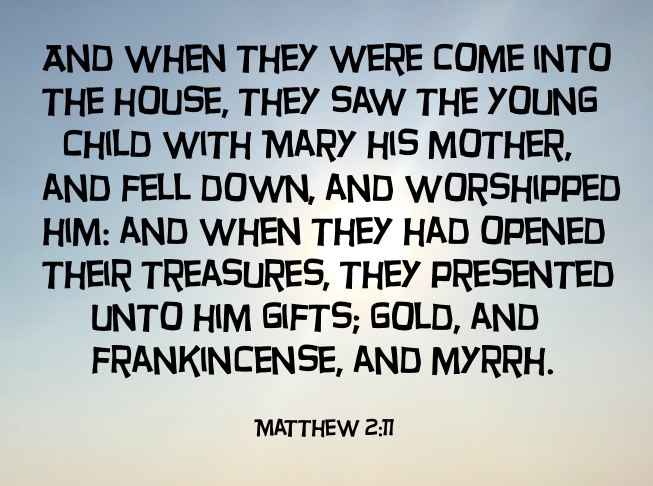 After this she went to visit her cousin Elisabeth, who was living with her husband Zacharias (probably at Juttah, Joshua 15:55; 21:16, in the neighbourhood of Maon), at a considerable distance, about 100 miles, from Nazareth. Immediately on entering the house she was saluted by Elisabeth as the mother of her Lord, and then forthwith gave utterance to her hymn of thanksgiving (Luke 1:46-56; comp. 1 Samuel 2:1-10). After three months Mary returned to Nazareth to her own home. Joseph was supernaturally made aware (Matthew 1:18-25) of her condition, and took her to his own home. Soon after this the decree of Augustus (Luke 2:1) required that they should proceed to Bethlehem (Micah 5:2), some 80 or 90 miles from Nazareth; and while they were there they found shelter in the inn or khan provided for strangers (Luke 2:6,7). But as the inn was crowded, Mary had to retire to a place among the cattle, and there she brought forth her son, who was called Jesus (Matthew 1:21), because he was to save his people from their sins.

This was followed by the presentation in the temple, the flight into Egypt, and their return in the following year and residence at Nazareth (Matthew 2). There for thirty years Mary, the wife of Joseph the carpenter, resides, filling her own humble sphere, and pondering over the strange things that had happened to her. 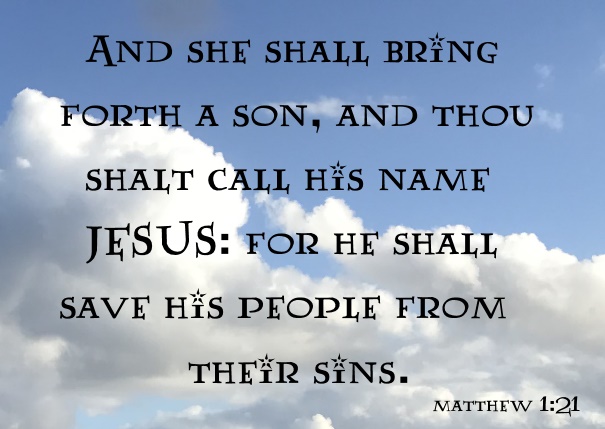 During these years only one event in the history of Jesus is recorded, viz., his going up to Jerusalem when twelve years of age, and his being found among the doctors in the temple (Luke 2:41-52). Probably also during this period Joseph died, for he is not again mentioned.

After the commencement of our Lord's public ministry little notice is taken of Mary. She was present at the marriage in Cana. A year and a half after this we find her at Capernaum (Matthew 12:46,48,49), where Christ uttered the memorable words, "Who is my mother? and who are my brethren? And he stretched forth his hand toward his disciples, and said, Behold my mother and my brethren!" The next time we find her is at the cross along with her sister Mary, and Mary Magdalene, and Salome, and other women (John 19:26). From that hour John took her to his own abode. She was with the little company in the upper room after the Ascension (Acts 1:14). From this time she wholly disappears from public notice. The time and manner of her death are unknown.


From Mary, Mother of Jesus to Deity of Jesus Christ

From Mary, Mother of Jesus to Gospel of Jesus Christ

From Mary, Mother of Jesus to Do you want to go to heaven?