This description of the Book of Jonah is from Easton's Bible Dictionary.

Jonah, Book of: This book professes to give an account of what actually took place in the experience of the prophet. Some critics have sought to interpret the book as a parable or allegory, and not as a history. They have done so for various reasons. Thus

Jonah and his story is referred to by our Lord (Matthew 12:39,40; Luke 11:29), a fact to which the greatest weight must be attached. It is impossible to interpret this reference on any other theory. This one argument is of sufficient importance to settle the whole question. No theories devised for the purpose of getting rid of difficulties can stand against such a proof that the book is a veritable history. 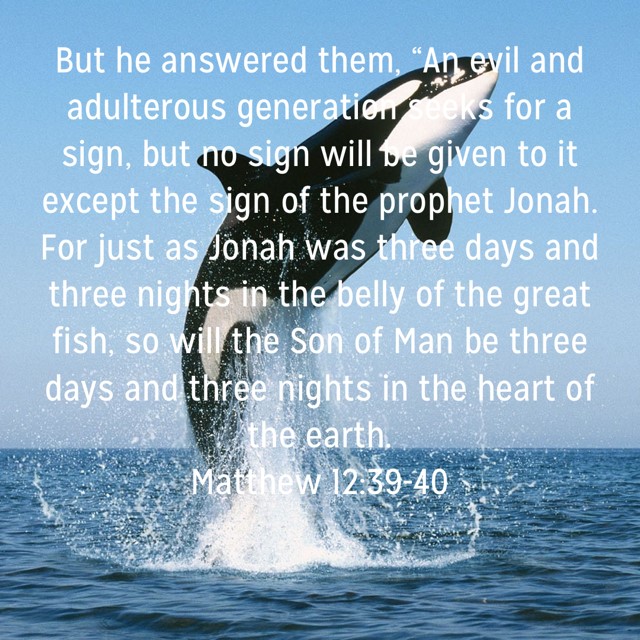 There is every reason to believe that this book was written by Jonah himself. It gives an account of

This description of Jonah is from Easton's Bible Dictionary

Jonah: a dove, the son of Amittai of Gath-hepher. He was a prophet of Israel, and predicted the restoration of the ancient boundaries (2 Kings 14:25-27) of the kingdom. He exercised his ministry very early in the reign of Jeroboam II., and thus was contemporary with Hosea and Amos; or possibly he preceded them, and consequently may have been the very oldest of all the prophets whose writings we possess. His personal history is mainly to be gathered from the book which bears his name. It is chiefly interesting from the two-fold character in which he appears,


From Book of Jonah to Bible Studies

From Book of Jonah to Jesus Christ

From Book of Jonah to Book of Obadiah

From Book of Jonah to Book of Micah