This description of the Book of Nahum is from Easton's Bible Dictionary.

Nahum, Book of: Nahum prophesied, according to some, in the beginning of the reign of Ahaz (B.C. 743). Others, however, think that his prophecies are to be referred to the latter half of the reign of Hezekiah (about B.C. 709). This is the more probable opinion, internal evidences leading to that conclusion. Probably the book was written in Jerusalem (soon after B.C. 709), where he witnessed the invasion of Sennacherib and the destruction of his host (2 Kings 19:35). 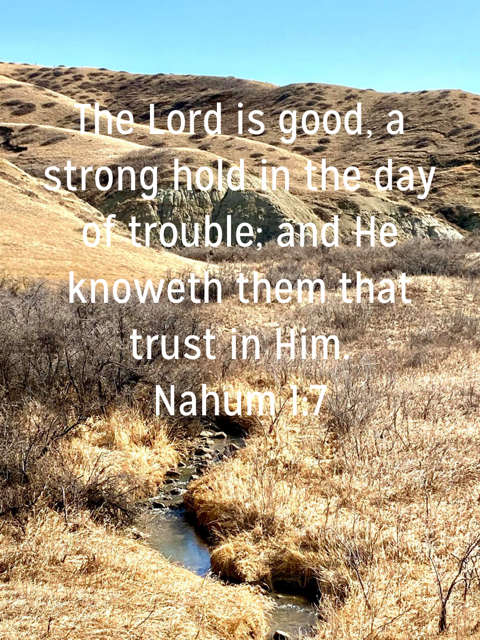 The subject of this prophecy is the approaching complete and final destruction of Nineveh, the capital of the great and at that time flourishing Assyrian empire. Assur-bani-pal was at the height of his glory. Nineveh was a city of vast extent, and was then the centre of the civilization and commerce of the world, a "bloody city all full of lies and robbery" (Nahum 3:1), for it had robbed and plundered all the neighbouring nations. It was strongly fortified on every side, bidding defiance to every enemy; yet it was to be utterly destroyed as a punishment for the great wickedness of its inhabitants.

Jonah had already uttered his message of warning, and Nahum was followed by Zephaniah, who also predicted (Zephaniah 2:4-15) the destruction of the city, predictions which were remarkably fulfilled (B.C. 625) when Nineveh was destroyed apparently by fire, and the Assyrian empire came to an end, an event which changed the face of Asia. (See Nineveh)


From Book of Nahum to Bible Studies

From Book of Nahum to Book of Micah

From Book of Nahum to Prophecies of Habakkuk