This description of Book of Numbers is from Easton's Bible Dictionary.

"Numbers, Book of : the fourth of the books of the Pentateuch, called in the Hebrew be-midbar, i.e., "in the wilderness." In the LXX. version it is called "Numbers," and this name is now the usual title of the book. It is so called because it contains a record of the numbering of the people in the wilderness of Sinai (Numbers 1:1-4:49), and of their numbering afterwards on the plain of Moab (Numbers 26:1-65).

This book is of special historical interest as furnishing us with details as to the route of the Israelites in the wilderness and their principal encampments. It may be divided into three parts: 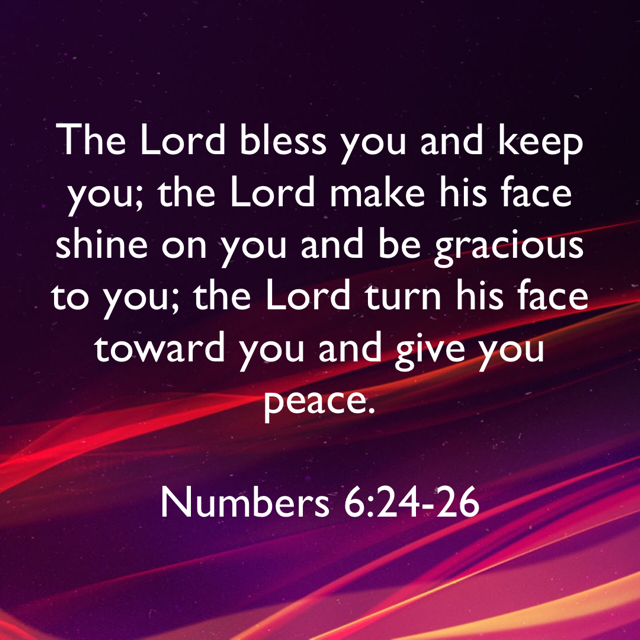 The period comprehended in the history extends from the second month of the second year after the Exodus to the beginning of the eleventh month of the fortieth year, in all about thirty-eight years and ten months; a dreary period of wanderings, during which that disobedient generation all died in the wilderness. They were fewer in number at the end of their wanderings than when they left the land of Egypt. We see in this history, on the one hand, the unceasing care of the Almighty over his chosen people during their wanderings; and, on the other hand, the murmurings and rebellions by which they offended their heavenly Protector, drew down repeated marks of his displeasure, and provoked him to say that they should "not enter into his rest" because of their unbelief (Hebrews 3:19).

This, like the other books of the Pentateuch, bears evidence of having been written by Moses.

The expression "the book of the wars of the Lord," occurring in Numbers 21:14, has given rise to much discussion. But, after all, "what this book was is uncertain, whether some writing of Israel not now extant, or some writing of the Amorites which contained songs and triumphs of their King Sihon's victories, out of which Moses may cite this testimony, as Paul sometimes does out of heathen poets (Acts 17:28; Titus 1:12)."


From Book of Numbers to Bible Studies

From Book of Numbers to Book of Leviticus

From Book of Numbers to  Book of Deuteronomy