This description of Book of Deuteronomy is from  Easton's Bible Dictionary.

"Deuteronomy : In all the Hebrew manuscripts the Pentateuch (which see) forms one roll or volume divided into larger and smaller sections called parshioth and sedarim. It is not easy to say when it was divided into five books. This was probably first done by the Greek translators of the book, whom the Vulgate follows. The fifth of these books was called by the Greeks Deuteronomion, i.e., the second law, hence our name Deuteronomy, or a second statement of the laws already promulgated. The Jews designated the book by the two first Hebrew words that occur, 'Elle haddabharim, i.e., "These are the words." They divided it into eleven parshioth. In the English Bible it contains thirty-four chapters.

It consists chiefly of three discourses delivered by Moses a short time before his death. They were spoken to all Israel in the plains of Moab, in the eleventh month of the last year of their wanderings.

The first discourse (Deut 1:1-4:40) recapitulates the chief events of the last forty years in the wilderness, with earnest exhortations to obedience to the divine ordinances, and warnings against the danger of forsaking the God of their fathers.

The second discourse (Deut 5:1-26:19) is in effect the body of the whole book. The first address is introductory to it. It contains practically a recapitulation of the law already given by God at Mount Sinai, together with many admonitions and injunctions as to the course of conduct they were to follow when they were settled in Canaan. 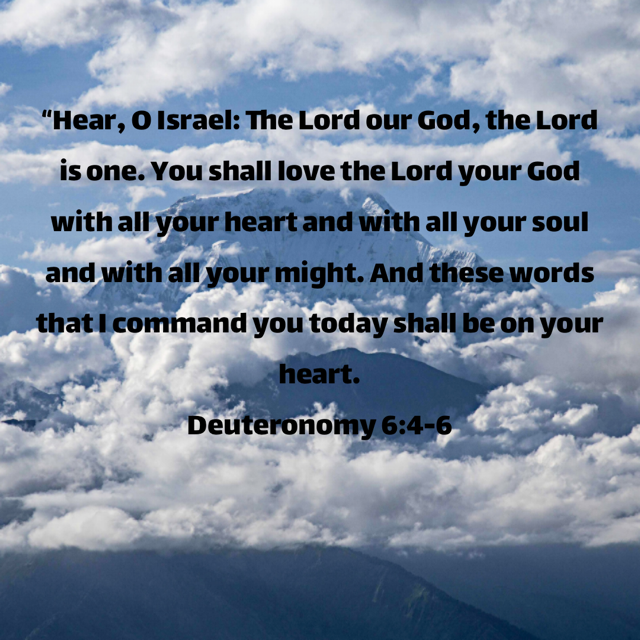 The concluding discourse (Deut 27:1-30:20) relates almost wholly to the solemn sanctions of the law, the blessings to the obedient, and the curse that would fall on the rebellious. He solemnly adjures them to adhere faithfully to the covenant God had made with them, and so secure for themselves and their posterity the promised blessings.

These addresses to the people are followed by what may be called three appendices, namely

These farewell addresses of Moses to the tribes of Israel he had so long led in the wilderness "glow in each line with the emotions of a great leader recounting to his contemporaries the marvelous story of their common experience. The enthusiasm they kindle, even to-day, though obscured by translation, reveals their matchless adaptation to the circumstances under which they were first spoken. Confidence for the future is evoked by remembrance of the past. The same God who had done mighty works for the tribes since the Exodus would cover their head in the day of battle with the nations of Palestine, soon to be invaded. Their great lawgiver stands before us, vigorous in his hoary age, stern in his abhorrence of evil, earnest in his zeal for God, but mellowed in all relations to earth by his nearness to heaven. The commanding wisdom of his enactments, the dignity of his position as the founder of the nation and the first of prophets, enforce his utterances. But he touches our deepest emotions by the human tenderness that breathes in all his words. Standing on the verge of life, he speaks as a father giving his parting counsels to those he loves; willing to depart and be with God he has served so well, but fondly lengthening out his last farewell to the dear ones of earth. No book can compare with Deuteronomy in its mingled sublimity and tenderness." Geikie, Hours, etc. 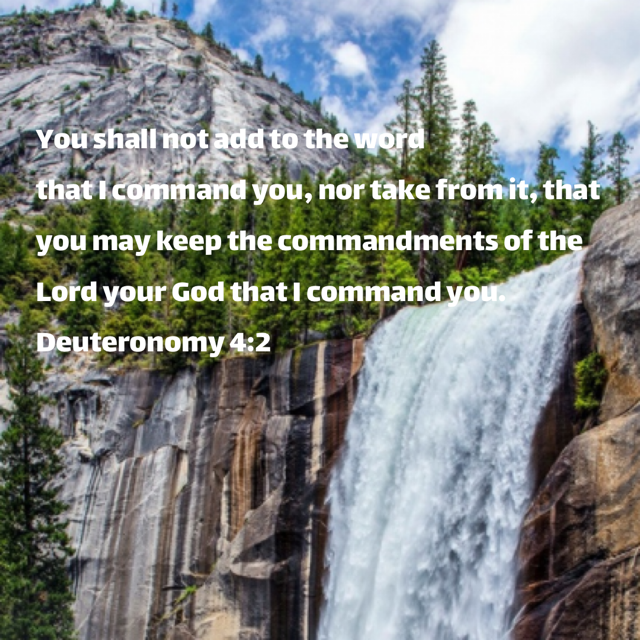 The whole style and method of this book, its tone and its peculiarities of conception and expression, show that it must have come from one hand. That the author was none other than Moses is established by the following considerations:

This body of positive evidence cannot be set aside by the conjectures and reasoning's of modern critics, who contended that the book was somewhat like a forgery, introduced among the Jews some seven or eight centuries after the Exodus."


From Book of Deuteronomy to Bible Studies

From Book of Deuteronomy to Boook of Leviticus

From Book of Deuteronomy to Book of Joshua