The Book of Joshua

This description of  the Book of Joshua is from Easton"s Bible Dictionary.

"Joshua, The Book of: contains a history of the Israelites from the death of Moses to that of Joshua. It consists of three parts:

The Book of Joshua stands first in the second of the three sections, 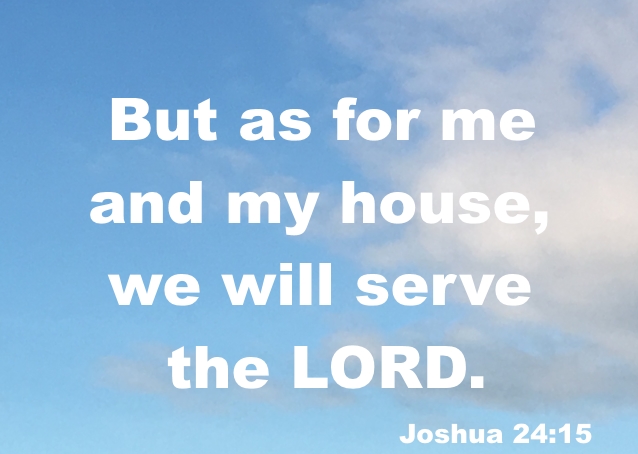 There are two difficulties connected with this book which have given rise to much discussion,

The Book of Joshua resembles the Acts of the Apostles in the number and variety of historical incidents it records, and in its many references to persons and places; and as in the latter case the epistles of Paul (see Paley's Horae Paul.) confirm its historical accuracy by their incidental allusions and "undesigned coincidences," so in the former modern discoveries confirm its historicity. The Amarna tablets are among the most remarkable discoveries of the age. Dating from about B.C. 1480 down to the time of Joshua, and consisting of official communications from Amorite, Phoenician, and Philistine chiefs to the king of Egypt, they afford a glimpse into the actual condition of Palestine prior to the Hebrew invasion, and illustrate and confirm the history of the conquest. 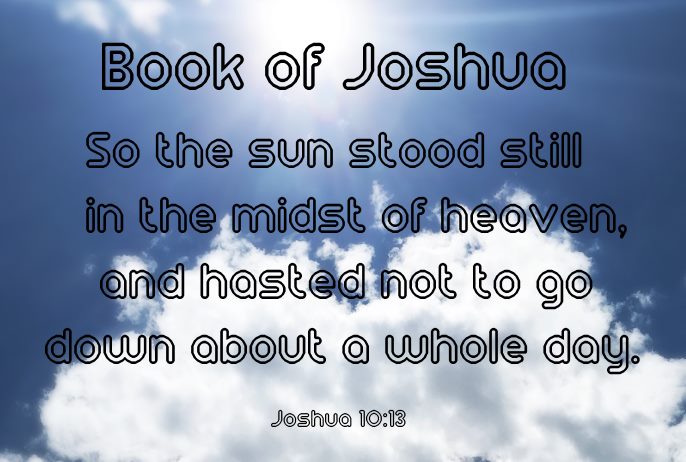 A letter, also still extant, from a military officer, "master of the captains of Egypt," dating from near the end of the reign of Rameses II., gives a curious account of a journey, probably official, which he undertook through Palestine as far north as to Aleppo, and an insight into the social condition of the country at that time. Among the things brought to light by this letter and the Amarna tablets is the state of confusion and decay that had now fallen on Egypt. The Egyptian garrisons that had held possession of Palestine from the time of Thothmes III., some two hundred years before, had now been withdrawn. The way was thus opened for the Hebrews. In the history of the conquest there is no mention of Joshua having encountered any Egyptian force. The tablets contain many appeals to the king of Egypt for help against the inroads of the Hebrews, but no help seems ever to have been sent. Is not this just such a state of things as might have been anticipated as the result of the disaster of the Exodus? In many points, as shown under various articles, the progress of the conquest is remarkably illustrated by the tablets. The value of modern discoveries in their relation to Old Testament history has been thus well described:

"The difficulty of establishing the charge of lack of historical credibility, as against the testimony of the Old Testament, has of late years greatly increased. The outcome of recent excavations and explorations is altogether against it. As long as these books contained, in the main, the only known accounts of the events they mention, there was some plausibility in the theory that perhaps these accounts were written rather to teach moral lessons than to preserve an exact knowledge of events. It was easy to say in those times men had not the historic sense. But the recent discoveries touch the events recorded in the Bible at very many different points in many different generations, mentioning the same persons, countries, peoples, events that are mentioned in the Bible, and showing beyond question that these were strictly historic. The point is not that the discoveries confirm the correctness of the Biblical statements, though that is commonly the case, but that the discoveries show that the peoples of those ages had the historic sense, and, specifically, that the Biblical narratives they touch are narratives of actual occurrences."


From The Book of Joshua to Bible Studies

From The Book of Joshua to Leviticus

From The Book of Joshua to Deuteronomy