Jude, Epistle of: The author was "Judas, the brother of James" the Less (Jude 1:1), called also Lebbaeus (Matthew 10:3) and Thaddaeus (Mark 3:18). The genuineness of this epistle was early questioned, and doubts regarding it were revived at the time of the Reformation; but the evidences in support of its claims are complete. It has all the marks of having proceeded from the writer whose name it bears.

There is nothing very definite to determine the time and place at which it was written. It was apparently written in the later period of the apostolic age, for when it was written there were persons still alive who had heard the apostles preach (Jude 1:17). It may thus have been written about A.D. 66 or 70, and apparently in Palestine. 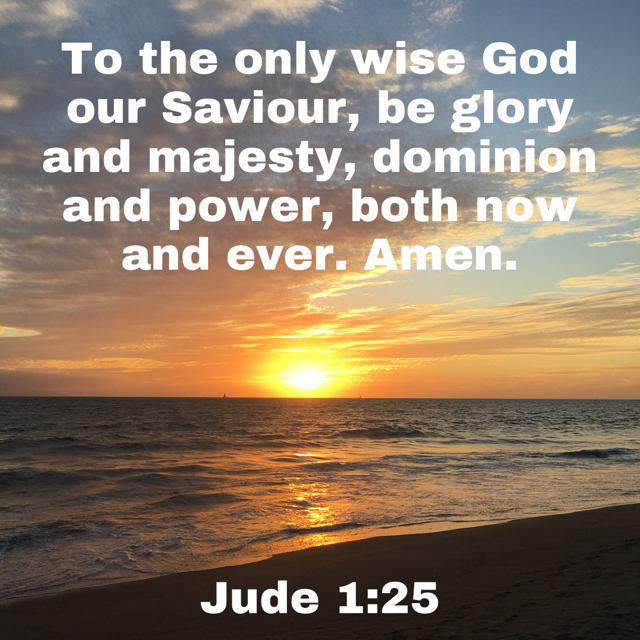 The epistle is addressed to Christians in general (Jude 1:1), and its design is to put them on their guard against the misleading efforts of a certain class of errorists to which they were exposed. The style of the epistle is that of an "impassioned invective, in the impetuous whirlwind of which the writer is hurried along, collecting example after example of divine vengeance on the ungodly; heaping epithet upon epithet, and piling image upon image, and, as it were, labouring for words and images strong enough to depict the polluted character of the licentious apostates against whom he is warning the Church; returning again and again to the subject, as though all language was insufficient to give an adequate idea of their profligacy, and to express his burning hatred of their perversion of the doctrines of the gospel."

The striking resemblance this epistle bears to 2 Peter suggests the idea that the author of the one had seen the epistle of the other.

The doxology with which the epistle concludes is regarded as the finest in the New Testament.


From Epistle of Jude to Bible Studies

From Epistle of Jude to Epistles of John

From Epistle of Jude to Epistles of Peter