This description of the First of the Epistles to Timothy is from Easton's Bible Dictionary.

Timothy, First Epistle to: Paul in this epistle speaks of himself as having left Ephesus for Macedonia (1 Timothy 1:3), and hence not Laodicea, as mentioned in the subscription; but probably Philippi, or some other city in that region, was the place where this epistle was written. During the interval between his first and second imprisonments he probably visited the scenes of his former labours in Greece and Asia, and then found his way into Macedonia, whence he wrote this letter to Timothy, whom he had left behind in Ephesus. 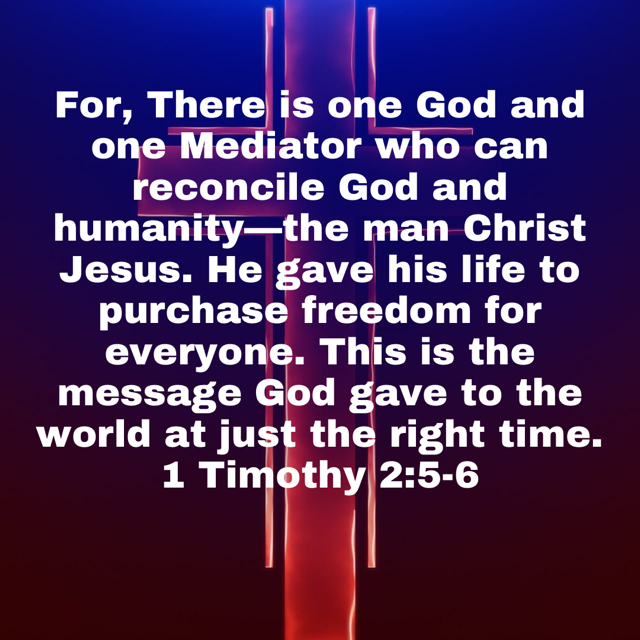 This description of the Second of the Epistles to Timothy is from Easton's Bible Dictionary.

Timothy, Second Epistle to: was probably written a year or so after the first, and from Rome, where Paul was for a second time a prisoner, and was sent to Timothy by the hands of Tychicus. In it he entreats Timothy to come to him before winter, and to bring Mark with him (comp. Philippians 2:22). He was anticipating that "the time of his departure was at hand" (2 Timothy 4:6), and he exhorts his "son Timothy" to all diligence and steadfastness, and to patience under persecution (2 Timothy 1:6-15), and to a faithful discharge of all the duties of his office (2 Timothy 4:1-5), with all the solemnity of one who was about to appear before the Judge of quick and dead.


From Epistles to Timothy to Bible Studies

From Epistles to Timothy to Epistle to Titus