Gospel According to Matthew

This description of the Gospel According to Matthew is from Easton's Bible Dictionary.

Matthew, Gospel according to: The author of this book was beyond a doubt the Matthew, an apostle of our Lord, whose name it bears. He wrote the Gospel of Christ according to his own plans and aims, and from his own point of view, as did also the other "evangelists."

As to the time of its composition, there is little in the Gospel itself to indicate. It was evidently written before the destruction of Jerusalem (Matthew 24), and sometime after the events it records. The probability is that it was written between the years A.D. 60 and 65.

The cast of thought and the forms of expression employed by the writer show that this Gospel was written for Jewish Christians of Palestine. His great object is to prove that Jesus of Nazareth was the promised Messiah, and that in him the ancient prophecies had their fulfillment. The Gospel is full of allusions to those passages of the Old Testament in which Christ is predicted and foreshadowed. The one aim pervading the whole book is to show that Jesus is he "of whom Moses in the law and the prophets did write." This Gospel contains no fewer than sixty-five references to the Old Testament, forty-three of these being direct verbal citations, thus greatly outnumbering those found in the other Gospels. The main feature of this Gospel may be expressed in the motto, "I am not come to destroy, but to fulfill." 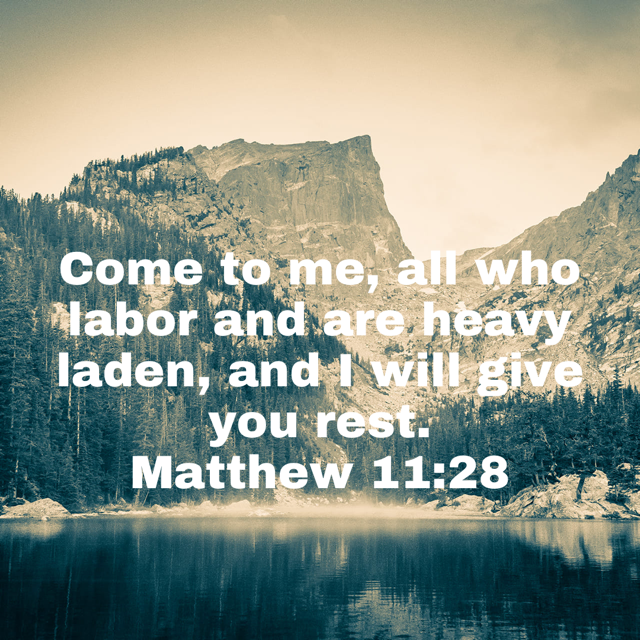 As to the language in which this Gospel was written there is much controversy. Many hold, in accordance with old tradition, that it was originally written in Hebrew (i.e., the Aramaic or Syro-Chaldee dialect, then the vernacular of the inhabitants of Palestine), and afterwards translated into Greek, either by Matthew himself or by some person unknown. This theory, though earnestly maintained by able critics, we cannot see any ground for adopting. From the first this Gospel in Greek was received as of authority in the Church. There is nothing in it to show that it is a translation. Though Matthew wrote mainly for the Jews, yet they were everywhere familiar with the Greek language. The same reasons which would have suggested the necessity of a translation into Greek would have led the evangelist to write in Greek at first. It is confessed that this Gospel has never been found in any other form than that in which we now possess it.

The leading characteristic of this Gospel is that it sets forth the kingly glory of Christ, and shows him to be the true heir to David's throne. It is the Gospel of the kingdom. Matthew uses the expression "kingdom of heaven" (thirty-two times), while Luke uses the expression "kingdom of God" (thirty-three times). Some Latinized forms occur in this Gospel, as kodrantes (Matthew 5:26), for the Latin quadrans, and phragello (Matthew 27:26), for the Latin flagello. It must be remembered that Matthew was a tax-gatherer for the Roman government, and hence in contact with those using the Latin language.

As to the relation of the Gospels to each other, we must maintain that each writer of the synoptics (the first three) wrote independently of the other two, Matthew being probably first in point of time. 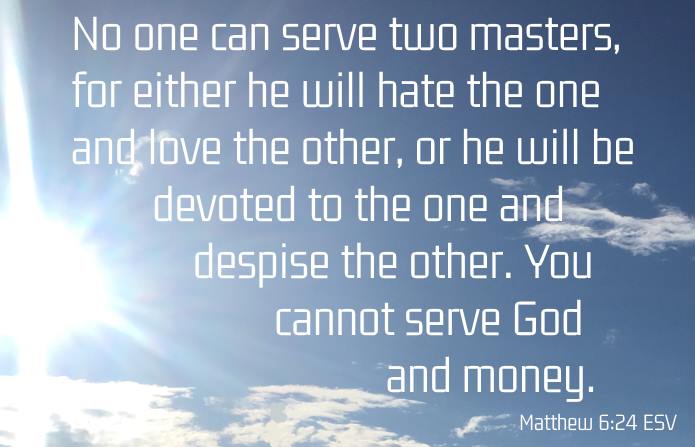 The book is fitly divided into these four parts:

About The Apostle Matthew

This description of the Apostle Matthew is from Easton's Bible Dictionary.

Matthew: gift of God, a common Jewish name after the Exile. He was the son of Alphaeus, and was a publican or tax-gatherer at Capernaum. On one occasion Jesus, coming up from the side of the lake, passed the custom-house where Matthew was seated, and said to him, "Follow me." Matthew arose and followed him, and became his disciple (Matthew 9:9). Formerly the name by which he was known was Levi (Mark 2:14; Luke 5:27); he now changed it, possibly in grateful memory of his call, to Matthew. The same day on which Jesus called him he made a "great feast" (Luke 5:29), a farewell feast, to which he invited Jesus and his disciples, and probably also many of old associates. He was afterwards selected as one of the twelve (Luke 6:15). His name does not occur again in the Gospel history except in the lists of the apostles. The last notice of him is in Acts 1:13. The time and manner of his death are unknown.

From Gospel According to Matthew to Bible Studies

From Gospel According to Matthew to Sitemap