Gospel According to John

John, Gospel of: The genuineness of this Gospel, i.e., the fact that the apostle John was its author, is beyond all reasonable doubt. In recent times, from about 1820, many attempts have been made to impugn its genuineness, but without success.

The design of John in writing this Gospel is stated by himself (John 20:31). It was at one time supposed that he wrote for the purpose of supplying the omissions of the synoptical, i.e., of the first three, Gospels, but there is no evidence for this. "There is here no history of Jesus and his teaching after the manner of the other evangelists. But there is in historical form a representation of the Christian faith in relation to the person of Christ as its central point; and in this representation there is a picture on the one hand of the antagonism of the world to the truth revealed in him, and on the other of the spiritual blessedness of the few who yield themselves to him as the Light of life" (Reuss). 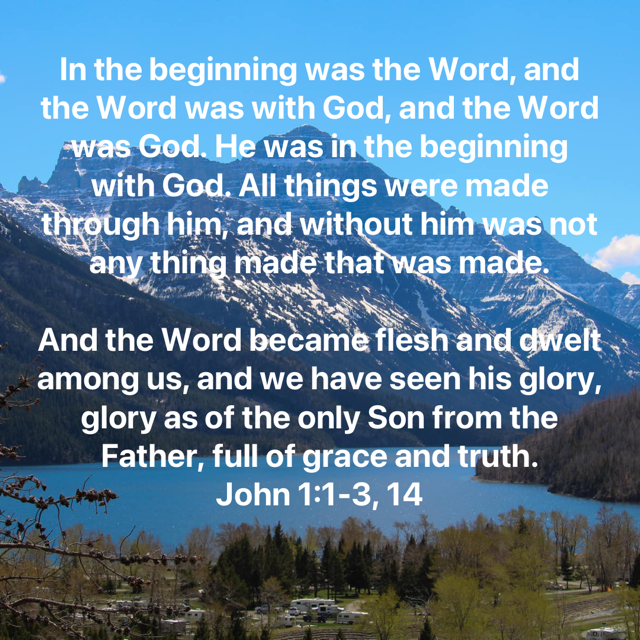 After the prologue (John 1:1-5), the historical part of the book begins with 1:6, and consists of two parts. The first part (John 1:6-12:50) contains the history of our Lord's public ministry from the time of his introduction to it by John the Baptist to its close. The second part (John 13:1-21:25) presents our Lord in the retirement of private life and in his intercourse with his immediate followers (John 13:1-17:26), and gives an account of his sufferings and of his appearances to the disciples after his resurrection (John 18:1-21:25).

It was probably written at Ephesus, which, after the destruction of Jerusalem (A.D. 70), became the centre of Christian life and activity in the East, about A.D. 90. 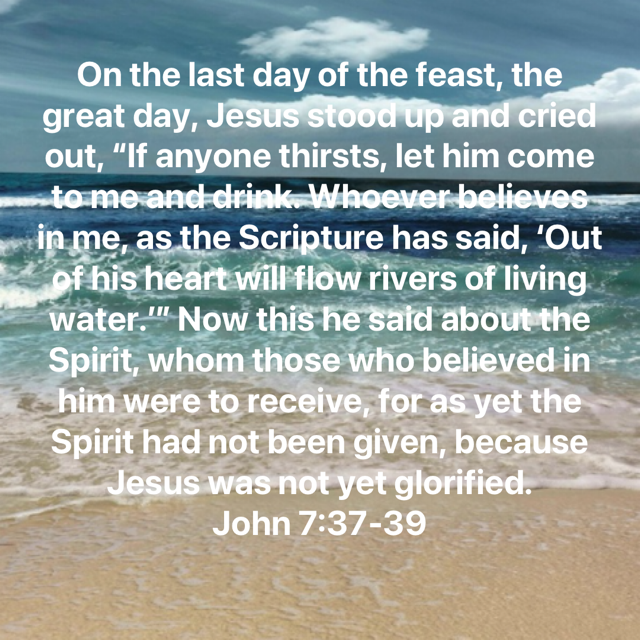 About The Apostle John

This description of the Apostle John is from Easton's Bible Dictionary

The Apostle John, brother of James the "Greater" (Matthew 4:21; 10:2; Mark 1:19; 3:17; 10:35). He was one, probably the younger, of the sons of Zebedee (Matthew 4:21) and Salome (Matthew 27:56; comp. Mark 15:40), and was born at Bethsaida. His father was apparently a man of some wealth (comp. Mark 1:20; Luke 5:3; John 19:27). He was doubtless trained in all that constituted the ordinary education of Jewish youth. When he grew up he followed the occupation of a fisherman on the Lake of Galilee. When John the Baptist began his ministry in the wilderness of Judea, John, with many others, gathered round him, and was deeply influenced by his teaching. There he heard the announcement, "Behold the Lamb of God," and forthwith, on the invitation of Jesus, became a disciple and ranked among his followers (John 1:36,37) for a time. 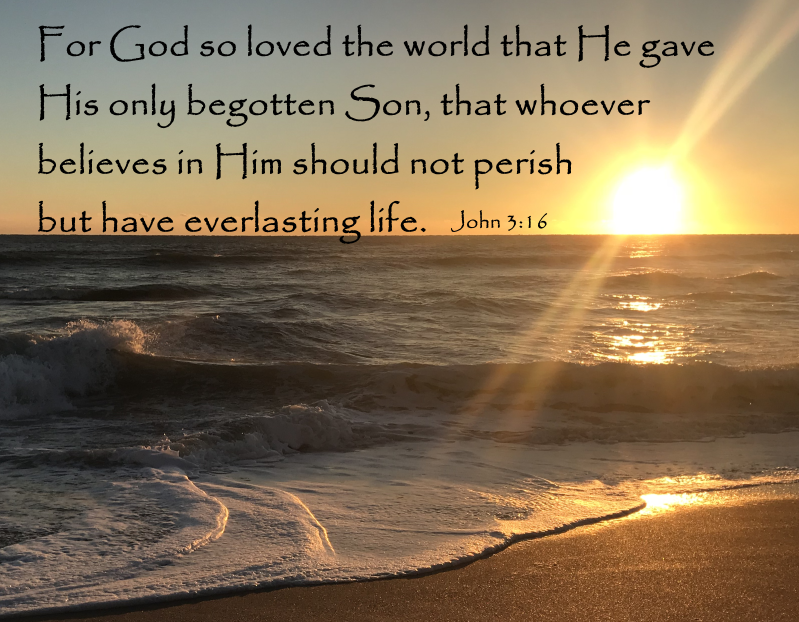 At the trial he follows Christ into the council chamber, and thence to the praetorium (John 18:16,19,28) and to the place of crucifixion (John 19:26,27). To him and Peter, Mary first conveys tidings of the resurrection (John 20:2), and they are the first to go and see what her strange words mean. After the resurrection he and Peter again return to the Sea of Galilee, where the Lord reveals himself to them (John 21:1,7). We find Peter and John frequently after this together (Acts 3:1; 4:13). John remained apparently in Jerusalem as the leader of the church there (Acts 15:6; Galatians 2:9).

His subsequent history is unrecorded. He was not there, however, at the time of Paul's last visit (Acts 21:15-40). He appears to have retired to Ephesus, but at what time is unknown. The seven churches of Asia were the objects of his special care (Revelation 1:11). He suffered under persecution, and was banished to Patmos (Revelation 1:9); whence he again returned to Ephesus, where he died, probably about A.D. 98, having outlived all or nearly all the friends and companions even of his maturer years. There are many interesting traditions regarding John during his residence at Ephesus, but these cannot claim the character of historical truth.


From Gospel According to John to Bible Studies