Esther, Book of: The authorship of this book is unknown. It must have been obviously written after the death of Ahasuerus (the Xerxes of the Greeks), which took place B.C. 465. The minute and particular account also given of many historical details makes it probable that the writer was contemporary with Mordecai and Esther. Hence we may conclude that the book was written probably about B.C. 444-434, and that the author was one of the Jews of the dispersion. 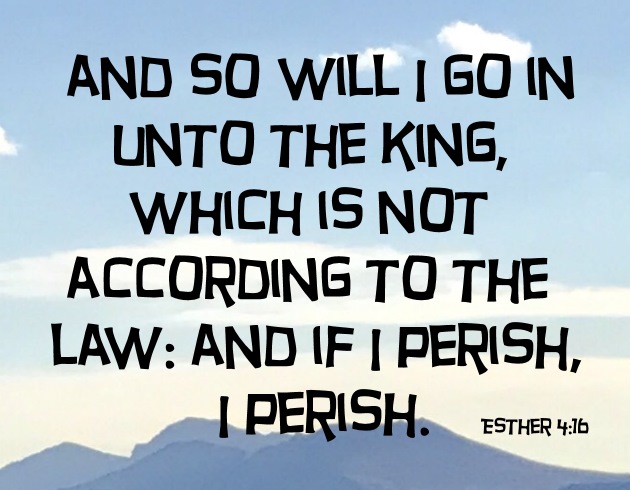 This book is more purely historical than any other book of Scripture; and it has this remarkable peculiarity that the name of God does not occur in it from first to last in any form. It has, however, been well observed that "though the name of God be not in it, his finger is." The book wonderfully exhibits the providential government of God.


From Book of Esther to Bible Studies

From Book of Esther to Book of Nehemiah

From Book of Esther to Book of Job