This description of the Book of Judges is from Easton's Bible Study.

"Judges, Book of: is so called because it contains the history of the deliverance and government of Israel by the men who bore the title of the "judges." The book of Ruth originally formed part of this book, but about A.D. 450 it was separated from it and placed in the Hebrew Scriptures immediately after the Song of Solomon. 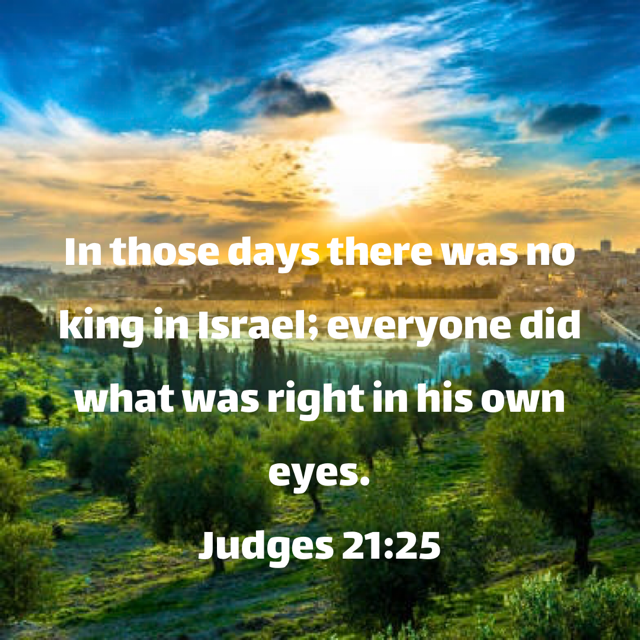 The author of the Book of Judges was most probably Samuel. The internal evidence both of the first sixteen chapters and of the appendix warrants this conclusion. It was probably composed during Saul's reign, or at the very beginning of David's. The words in Judges 18:30,31 imply that it was written after the taking of the ark by the Philistines, and after it was set up at Nob (1 Samuel 21:1-25). In David's reign the ark was at Gibeon (1 Chronicles 16:39)"


From Book of Judges to Bible Studies

From Book of Judges to Book of Joshua

From Book of Judges to Books of Samuel