Samuel, Books of: The LXX. translators regarded 1 and 2 Samuel and 1 and 2 Kings as forming one continuous history, which they divided into four books, which they called "Books of the Kingdom." The Vulgate version followed this division, but styled them "Books of the Kings." These books of Samuel they accordingly called the "First" and "Second" Books of Kings, and not, as in the modern Bibles, the "First" and "Second" Books of Samuel.

The authors of the books of Samuel were probably Samuel, Gad, and Nathan. Samuel penned the first twenty-four chapters of the first book. Gad, the companion of David (1 Samuel 22:5), continued the history thus commenced; and Nathan completed it, probably arranging the whole in the form in which we now have it (1 Chronicles 29:29).

The contents of the books. The first book comprises a period of about a hundred years, and nearly coincides with the life of Samuel. It contains 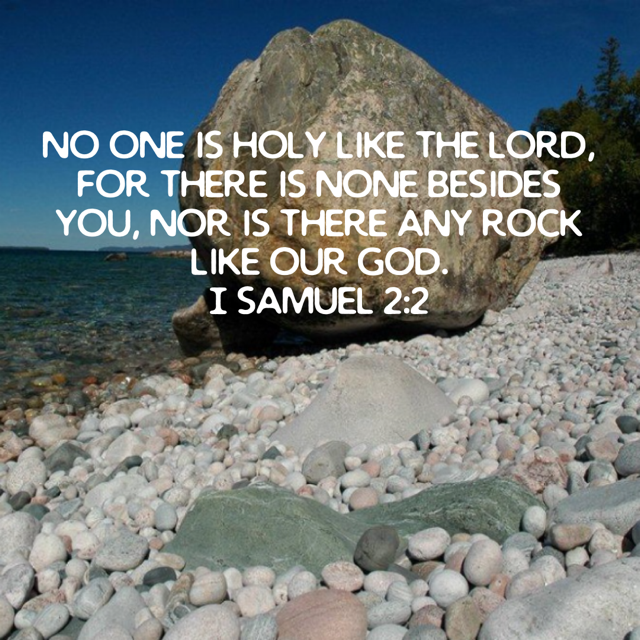 The second book, comprising a period of perhaps fifty years, contains a history of the reign of David 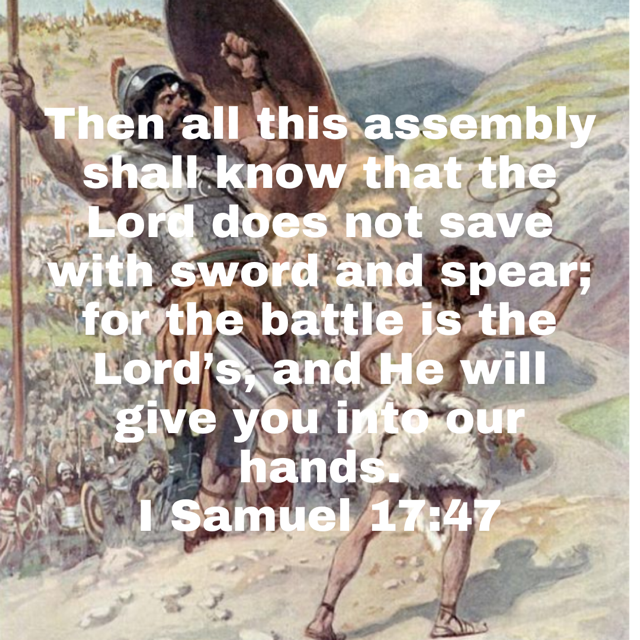 This description of  Samuel is from Easton's Bible Dictionary.

Samuel: heard of God. The peculiar circumstances connected with his birth are recorded in 1 Samuel 1:20. Hannah, one of the two wives of Elkanah, who came up to Shiloh to worship before the Lord, earnestly prayed to God that she might become the mother of a son. Her prayer was graciously granted; and after the child was weaned she brought him to Shiloh nd consecrated him to the Lord as a perpetual Nazarite (1 Samuel 1:23 -2:11). Here his bodily wants and training were attended to by the women who served in the tabernacle, while Eli cared for his religious culture. Thus, probably, twelve years of his life passed away. "The child Samuel grew on, and was in favour both with the Lord, and also with men" (1 Samuel 2:26 comp. Luke 2:52). It was a time of great and growing degeneracy in Israel (Judges 21:19-21; 1 Samuel 2:12-17, 22). The Philistines, who of late had greatly increased in number and in power, were practically masters of the country, and kept the people in subjection (1 Samuel 10:5; 13:3).


From Books of Samuel to Bible Studies

From Books of Samuel to Book of Judges

From Books of Samuel to Books of Kings