Disobedience to God's commands or instructions will always take us to a place where we don't want to go. The Exodus of the Israelites out of Egypt is a great illustration of this principle.

The Israelites were disobedient time after time after they crossed the Red Sea. Their disobedience to God's instructions caused them to wander in the wilderness for forty years. It also cost the generation that openly rebelled (600,000 men  Exodus 12:37-38) their lives:

And the LORD'S anger was kindled against Israel, and he made them wander in the wilderness forty years, until all the generation, that had done evil in the sight of the LORD, was consumed (Numbers 32:13).

And the Lord spake unto Moses, saying, Take the rod, and gather thou the assembly together, thou, and Aaron thy brother, and speak ye unto the rock before their eyes; and it shall give forth his water, and thou shalt bring forth to them water out of the rock: so thou shalt give the congregation and their beasts drink (Numbers 20:7-8). 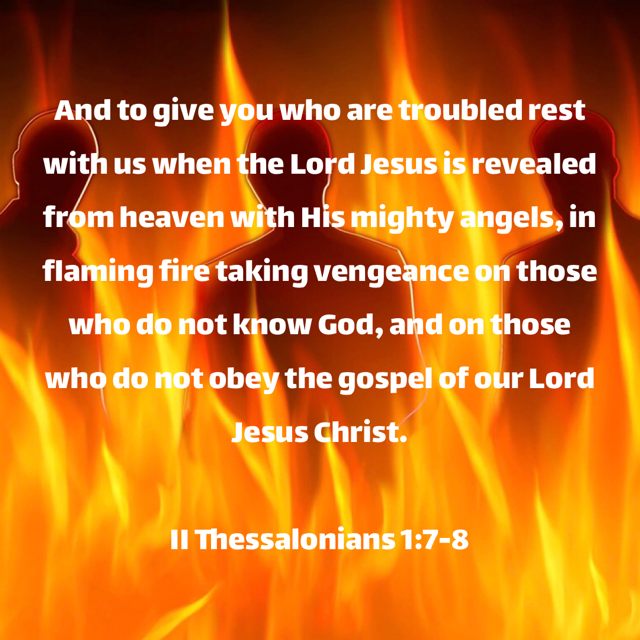 Moses took the rod as the Lord told him to (Numbers 20:9), but from then on he went on his own path, instead of the path the Lord had directed:

And Moses and Aaron gathered the congregation together before the rock, and he said unto them, Hear now, ye rebels; must we fetch you water out of this rock? And Moses lifted up his hand, and with his rod he smote the rock twice: and the water came out abundantly, and the congregation drank, and their beasts also (Numbers 20:9).

He lost his patience, lost his self-control, resulting in him speaking to the people instead of the rock and then striking the rock. When he spoke to the people he gravely erred in saying "must we fetch you water out of this rock". The water came forth but it wasn't Aaron and Moses who performed the miracle, of course it was God.  No one should ever take the glory from Jesus Christ:

That no flesh should glory in his presence (1 Corinthians 1:29).

I said above that Moses was impatient and had no self-control when He struck the rock. Look though what God said about the incident on two different occasions. The first at Meribah and the second just before Moses died:

And the Lord said to Moses and Aaron, Because you did not believe in me, to uphold me as holy in the eyes of the people of Israel, therefore you shall not bring this assembly into the land that I have given them (Numbers 20:12 ESV). 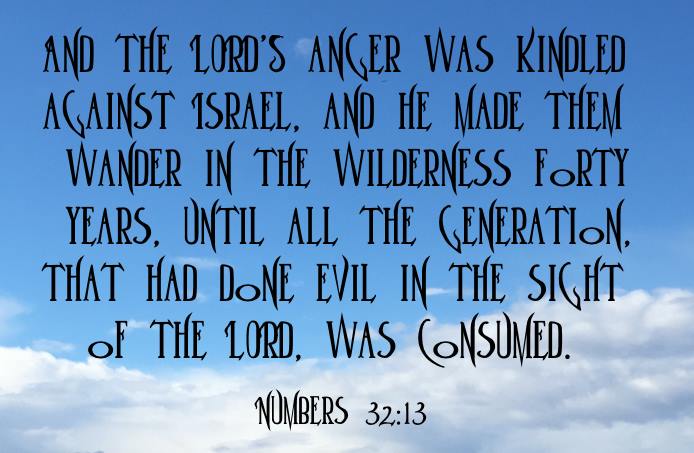 In the first verse God said "you did not believe in me" and in the second verse "you broke faith with me". I believe what God is saying is that the root cause of Moses' loss of self-control, patience and his disobedience at Meribah was his lack of faith and his unbelief.  In the lessons on faith , believe  and obedience, we see that obedience is a significant aspect of both faith and belief. When we don't obey God it is most likely because of our unbelief and our lack of faith in Him and His Word. 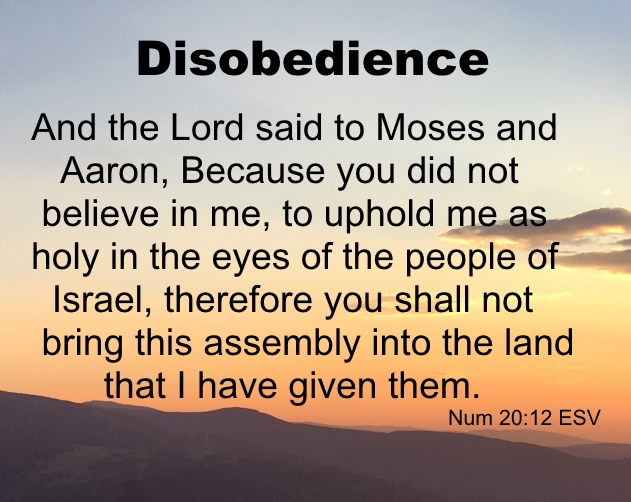 This applies to the world today as well. Our "promised land" is heaven though, and that is why we must obey the Gospel of Jesus Christ. The Bible describes clearly what happens if one does not obey this precious and loving gospel:

And to you who are troubled rest with us, when the Lord Jesus shall be revealed from heaven with his mighty angels, In flaming fire taking vengeance on them that know not God, and that obey not the gospel of our Lord Jesus Christ (2 Thessalonians 1:7-8).

We must take heed to not miss out on our promised land.

From Moses' Disobedience to Bible Studies

From Moses' Disobedience to Book of Numbers

From Moses' Disobedience to Book of Deuteronomy