*"Genesis is the first of the five books of Moses were collectively called the Pentateuch, a word of Greek origin meaning "the five-fold book." The Jews called them the Torah, i.e., "the law." It is probable that the division of the Torah into five books proceeded from the Greek translators of the Old Testament. The names by which these several books are generally known are Greek.

The first book of the Pentateuch (q.v.) is called by the Jews Bereshith, i.e., "in the beginning", because this is the first word of the book. It is generally known among Christians by the name of Genesis, i.e., "creation" or "generation," being the name given to it in the LXX. as designating its character, because it gives an account of the origin of all things. It contains, according to the usual computation, the history of about two thousand three hundred and sixty-nine years.

Genesis is divided into two principal parts. The first part (Genesis 1:1 - 11:32) gives a general history of mankind down to the time of the Dispersion. The second part presents the early history of Israel down to the death and burial of Joseph (Genesis 12:1 - 50:26). 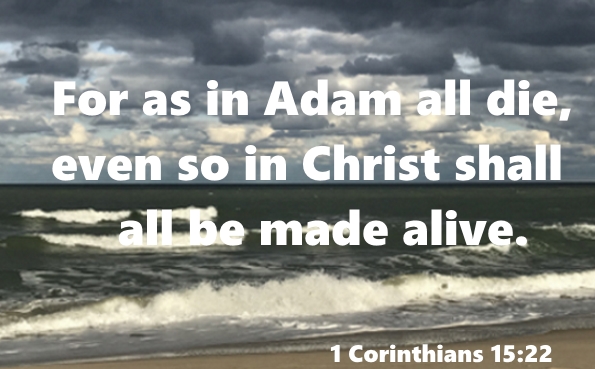 In this book we have several prophecies concerning Christ ( Genesis 3:15, 12:3, 18:18, 22:18, 26:4, 28:14, 49:10 . The author of this book was Moses. Under divine guidance he may indeed have been led to make use of materials already existing in primeval documents, or even of traditions in a trustworthy form that had come down to his time, purifying them from all that was unworthy; but the hand of Moses is clearly seen throughout in its composition."

Of particular importance of the prophecies of Christ is Abraham's Promise or Abraham's Covenant:

Read more about this promise here.


From Genesis to Bible Studies

From Genesis to Exodus

From Genesis to Gospel of Jesus Christ