Abraham's Promise is a covenant that God made with Abraham to grow a great nation. It is also called the Abrahamic Covenant. After the completion of the dispersion of humanity (Tower of Babel), we find that God terminates dealing with the entire human race as one entity. Instead, He turns His attention to bringing the nation of Israel into existence. This process begins with this promise God made to Abraham: 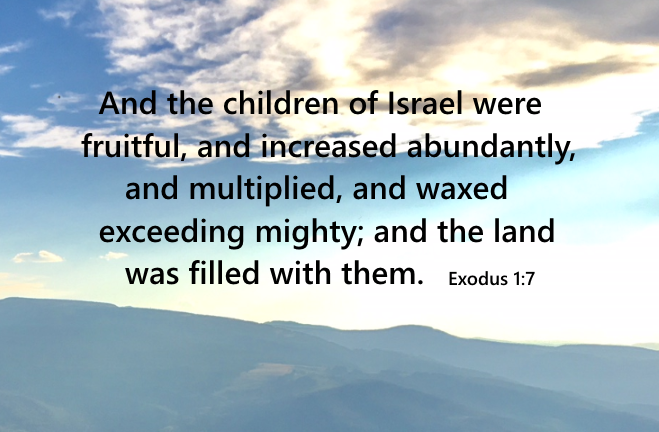 Why did God choose Abraham to receive this promise? The author of Hebrews gives us the answer,

By faith Abraham, when he was called to go out into a place which he should after receive for an inheritance, obeyed; and he went out, not knowing whither he went. By faith he sojourned in the land of promise, as in a strange country, dwelling in tabernacles with Isaac and Jacob, the heirs with him of the same promise (Hebrews 11:8-9).

The omniscient God knew that Abraham would obey His commands through faith. Whenever God gave Abraham a command, he promptly obeyed. Whether it was a command to leave his country, to circumcise all the male children of his household, or to sacrifice his son Isaac as a burnt offering, he was always willing to comply.

Abraham's Promise Passed On To His Seed

As a result of this faith the promise was passed on to Abraham's seed. This event in Genesis, shows that Abraham's promise was passed onto his son Isaac and in turn Isaac's son Jacob. Jacob then had twelve sons and each of them became the father of one of the twelve tribes of Israel. In 1876 BC, Jacob and the twelve tribes sojourned to Egypt to find food. The nation of Israel at that time consisted of 70 souls. The Bible tells us that God's chosen people multiplied: 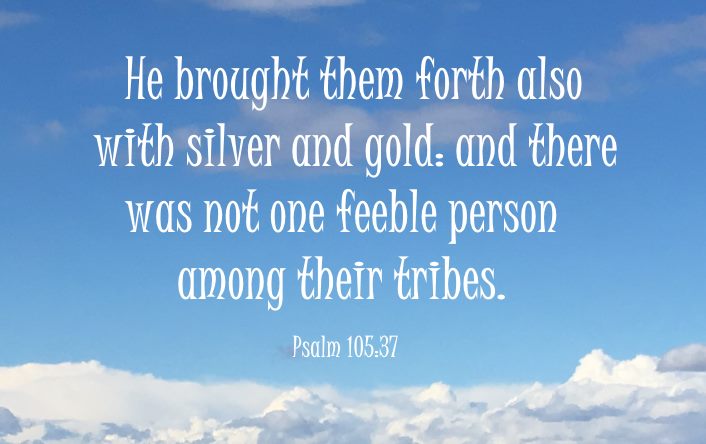 And the children of Israel were fruitful, and increased abundantly, and multiplied, and waxed exceeding mighty; and the land was filled with them (Exodus 1:7).

The Bible also tells us that some 430 years later, the nation of Israel had grown to 600,000 men (Numbers 1:46) over the age of twenty, implying that with women and children there would have been over 3,000,000 Israelites. Not only had they multiplied significantly, God kept them all in perfect health,

He brought them forth also with silver and gold: and there was not one feeble person among their tribes (Psalms 105:37).

To this point in time, God had fulfilled His promise that they would multiply and become a great nation. His promise doesn't finish there though, the next step would be for the Israelites to leave Egypt before they conquered the Promised Land.

Ultimately, God promised that He would make a New Covenant for the house of Israel:

But this shall be the covenant that I will make with the house of Israel; After those days, saith the Lord, I will put my law in their inward parts, and write it in their hearts; and will be their God, and they shall be my people (Jeremiah 31:33).

And on the Day of Pentecost that happened when He poured out His Spirit on mankind. Read about the New Covenant here.


From Abraham's Promise to Bible Studies

From Abraham's Promise to New Covenant

From Abraham's Promise to Obeying the Gospel