A History of Christian Doctrine is written by Dr. David K. Bernard. He composed this history in three books and they are available on the internet to read and study. These books are:

In Volume 1, Dr. Bernard explains the purpose of studying the history of Christian doctrine. He writes:

"Why is it important to study the history of doctrine in Christianity? We can identify several reasons. First, a study of this nature can help to confirm the apostolic doctrine as revealed in Scripture and to analyze the teachings of God’s Word in light of discussions in church history.

A second purpose is to trace the development of false doctrines. If we conclude that some doctrines taught in Christendom today are erroneous, the question arises, Where did these false doctrines begin? Church history can help show us which doctrines were original, which were not, how false doctrines entered Christendom, and how they became, in some cases, part of the mainstream of historic Christendom.

A third benefit of this study is learning about the major denominations and movements, thereby providing a context for dialogue today. The goal is to identify each major category of Christendom and learn where it began, why it began, and what its distinctive, characteristic doctrines are." [Dr. David K. Bernard - A History of Christian Doctrine, V. 1. The Post-Apostolic Age to the Middle Ages, Pages 9-10] 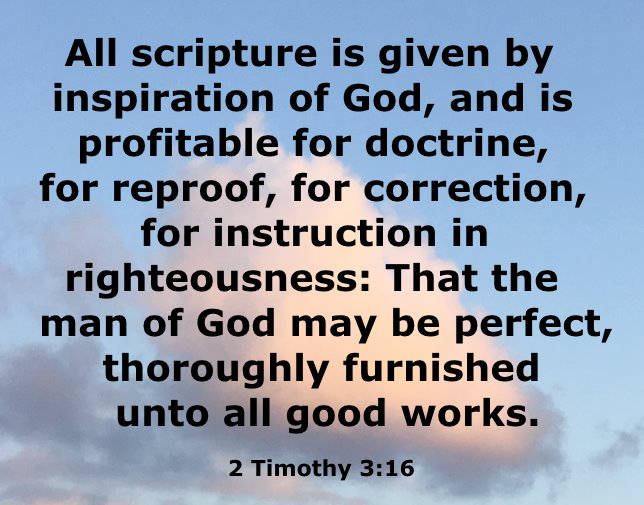 An excerpt from Volume 1 on King Constantine and the the Council of Nicea:

"Constantine realized that a great controversy over the deity of Jesus Christ threatened to divide his newly won empire, and in 325 he convened the first ecumenical council to resolve this problem. It met in Nicea, a crossroads in Bithynia (northwest Asia Minor), twenty miles from the imperial residence in Nicomedia. Constantine paid the expenses of the delegates and opened the council as the honorary presiding officer.

The Council of Nicea is a milestone of church history for several reasons. (1) It was the first, but not final, official step in the formulation of orthodox trinitarianism. (2) It marked the beginning of the use of ecumenical councils to resolve doctrinal disputes. (3) To a great extent it helped effect the merger of church and state." [Dr. David K. Bernard - A History of Christian Doctrine, V. 1. The Post-Apostolic Age to the Middle Ages, Page 91]

An excerpt from Volume 2 on the theology of Luther:

In summary, Luther taught that a person’s salvation is not primarily something that happens inside him, but outside him. It was historically purchased by Calvary and it was decreed for him through the mechanism of predestination. There is no experience of salvation by the person himself at the moment of justification. The person continues to commit sin as before, but now as a justified sinner  [Dr. David K. Bernard - A History of Christian Doctrine, V. 2. The Post-Apostolic Age to the Middle Ages, Page 34]

An excerpt from Volume 3 on the Azusa Street revival:

"While Parham and his students initiated the twentieth century Pentecostal movement, it was the Azusa Street revival that spread the Pentecostal message throughout the world. In September 1906, Seymour began publishing the news of the revival in a paper called The Apostolic Faith, which was widely disseminated in the Holiness movement and elsewhere. Missionaries, ministers, and lay members from across the United States and around the world flocked to Los Angeles, received the Holy Spirit, and carried the message everywhere. Many who could not attend nevertheless read the news of the revival and sought and received the same experience for themselves." [Dr. David K. Bernard - A History of Christian Doctrine, V. 3. The Post-Apostolic Age to the Middle Ages, Page 23]

I highly suggest that you read these three books so you will never be ashamed to teach and preach the truth:


From History of Christian Doctrine to Gospel of Jesus Christ

From History of Christian Doctrine to Born Again

From History of Christian Doctrine to Obeying the Gospel