This description of the Joseph, Son of Jacob, is from Easton's Bible Study.

Joseph: remover or increaser. The elder of the two sons of Jacob by Rachel (Genesis 30:23,24), who, on the occasion of his birth, said, "God hath taken away [Heb. 'asaph] my reproach." "The Lord shall add [Heb. yoseph] to me another son" (Genesis 30:24). He was a child of probably six years of age when his father returned from Haran to Canaan and took up his residence in the old patriarchal town of Hebron. "Now Israel loved Joseph more than all his children, because he was the son of his old age," and he "made him a long garment with sleeves" (Genesis 37:3, R.V. marg.), i.e., a garment long and full, such as was worn by the children of nobles. This seems to be the correct rendering of the words. The phrase, however, may also be rendered, "a coat of many pieces", i.e., a patchwork of many small pieces of divers colours.

When he was about seventeen years old Joseph incurred the jealous hatred of his brothers (Genesis 37:4). They "hated him, and could not speak peaceably unto him." Their anger was increased when he told them his dreams (Genesis 37:11).

Jacob desiring to hear tidings of his sons, who had gone to Shechem with their flocks, some 60 miles from Hebron, sent Joseph as his messenger to make inquiry regarding them. Joseph found that they had left Shechem for Dothan, whither he followed them. As soon as they saw him coming they began to plot against him, and would have killed him had not Reuben interposed. They ultimately sold him to a company of Ishmaelite merchants for twenty pieces (shekels) of silver (about $2,10s.), ten pieces less than the current value of a slave, for "they cared little what they had for him, if so be they were rid of him." 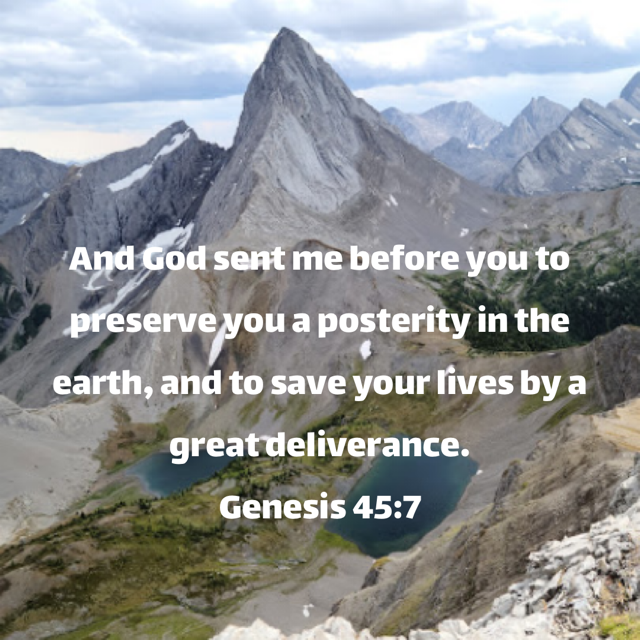 These merchants were going down with a varied assortment of merchandise to the Egyptian market, and thither they conveyed him, and ultimately sold him as a slave to Potiphar, an "officer of Pharaoh's, and captain of the guard" (Genesis 37:36). "The Lord blessed the Egyptian's house for Joseph's sake," and Potiphar made him overseer over his house. At length a false charge having been brought against him by Potiphar's wife, he was at once cast into the state prison (Genesis 39; 40), where he remained for at least two years. After a while the "chief of the cupbearers" and the "chief of the bakers" of Pharaoh's household were cast into the same prison (Genesis 40:2). Each of these new prisoners dreamed a dream in the same night, which Joseph interpreted, the event occurring as he had said.

This led to Joseph's being remembered subsequently by the chief butler when Pharaoh also dreamed. At his suggestion Joseph was brought from prison to interpret the king's dreams. Pharaoh was well pleased with Joseph's wisdom in interpreting his dreams, and with his counsel with reference to the events then predicted; and he set him over all the land of Egypt (Genesis 41:46), and gave him the name of Zaphnath-paaneah. He was married to Asenath, the daughter of the priest of On, and thus became a member of the priestly class. Joseph was now about thirty years of age.

As Joseph had interpreted, seven years of plenty came, during which he stored up great abundance of corn in granaries built for the purpose. These years were followed by seven years of famine "over all the face of the earth," when "all countries came into Egypt to Joseph to buy corn" (Genesis 41:56,57; 47:13,14). Thus "Joseph gathered up all the money that was in the land of Egypt, and in the land of Canaan, for the corn which they bought." Afterwards all the cattle and all the land, and at last the Egyptians themselves, became the property of Pharaoh. 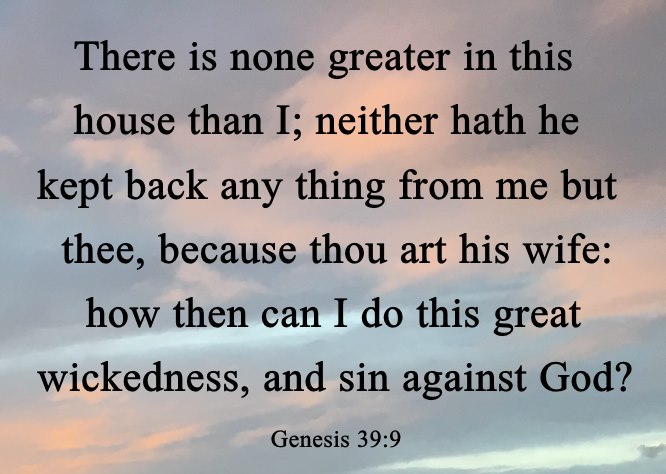 During this period of famine Joseph's brethren also came down to Egypt to buy corn. The history of his dealings with them, and of the manner in which he at length made himself known to them, is one of the most interesting narratives that can be read (Genesis 42-45). Joseph directed his brethren to return and bring Jacob and his family to the land of Egypt, saying, "I will give you the good of the land of Egypt, and ye shall eat the fat of the land. Regard not your stuff; for the good of all the land is yours." Accordingly Jacob and his family, to the number of threescore and ten souls, together with "all that they had," went down to Egypt. They were settled in the land of Goshen, where Joseph met his father, and "fell on his neck, and wept on his neck a good while" (Genesis 46:29).

The excavations of Dr. Naville have shown the land of Goshen to be the Wady Tumilat, between Ismailia and Zagazig. In Goshen (Egyptian Qosem) they had pasture for their flocks, were near the Asiatic frontier of Egypt, and were out of the way of the Egyptian people. An inscription speaks of it as a district given up to the wandering shepherds of Asia.
Jacob at length died, and in fulfilment of a promise which he had exacted, Joseph went up to Canaan to bury his father in "the field of Ephron the Hittite" (Genesis 47:29-31; 50:1-14). This was the last recorded act of Joseph, who again returned to Egypt. 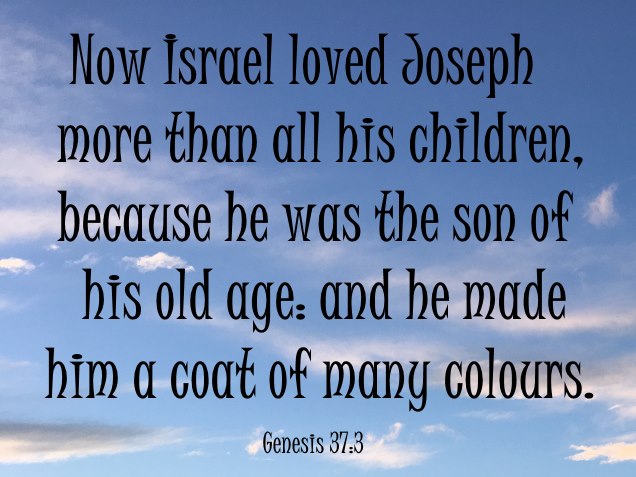 "The 'Story of the Two Brothers,' an Egyptian romance written for the son of the Pharaoh of the Oppression, contains an episode very similar to the Biblical account of Joseph's treatment by Potiphar's wife. Potiphar and Potipherah are the Egyptian Pa-tu-pa-Ra, 'the gift of the sun-god.' The name given to Joseph, Zaphnath-paaneah, is probably the Egyptian Zaf-nti-pa-ankh, 'nourisher of the living one,' i.e., of the Pharaoh. There are many instances in the inscriptions of foreigners in Egypt receiving Egyptian names, and rising to the highest offices of state."

By his wife Asenath, Joseph had two sons, Manasseh and Ephraim (Genesis 41:50). Joseph having obtained a promise from his brethren that when the time should come that God would "bring them unto the land which he sware to Abraham, to Isaac, and to Jacob," they would carry up his bones out of Egypt, at length died, at the age of one hundred and ten years; and "they embalmed him, and he was put in a coffin" (Genesis 50:26). This promise was faithfully observed. Their descendants, long after, when the Exodus came, carried the body about with them during their forty years' wanderings, and at length buried it in Shechem, in the parcel of ground which Jacob bought from the sons of Hamor (Joshua 24:32; comp. Genesis 33:19). With the death of Joseph the patriarchal age of the history of Israel came to a close.
The Pharaoh of Joseph's elevation was probably Apepi, or Apopis, the last of the Hyksos kings. Some, however, think that Joseph came to Egypt in the reign of Thothmes III., long after the expulsion of the Hyksos.


From Joseph to Book of Genesis

From Joseph to Jesus Christ

From Joseph to Obeying the Gospel