In Genesis we find the story of Noah's Ark. The timeline for the Genesis flood is approximately sixteen hundred years after the "fall of man". We read in the Bible about God's feelings toward mankind at that time,

And GOD saw that the wickedness of man was great in the earth, and that every imagination of the thoughts of his heart was only evil continually (Genesis 6:5).

and His decision to destroy man with the great flood or deluge:

And it repented the Lord that he had made man on the earth, and it grieved him at his heart. And the Lord said, I will destroy man whom I have created from the face of the earth; both man, and beast, and the creeping thing, and the fowls of the air; for it repenteth me that I have made them (Genesis 6:6-7).

There were only eight people that were not disobedient to God, who were saved by the water,

Which sometime were disobedient, when once the longsuffering of God waited in the days of Noah, while the ark was a preparing, wherein few, that is, eight souls were saved by water (1 Peter 3:20),

the same way people are saved through baptism today:

The like figure whereunto even baptism doth also now save us (not the putting away of the filth of the flesh, but the answer of a good conscience toward God,) by the resurrection of Jesus Christ (1 Peter 3:21).

For more on baptism, go here.

After the flood, God made a covenant with man, the "Rainbow Covenant", that He would never flood the earth again:

And it shall come to pass, when I bring a cloud over the earth, that the bow shall be seen in the cloud: And I will remember my covenant, which is between me and you and every living creature of all flesh; and the waters shall no more become a flood to destroy all flesh (Genesis 9:14-15). 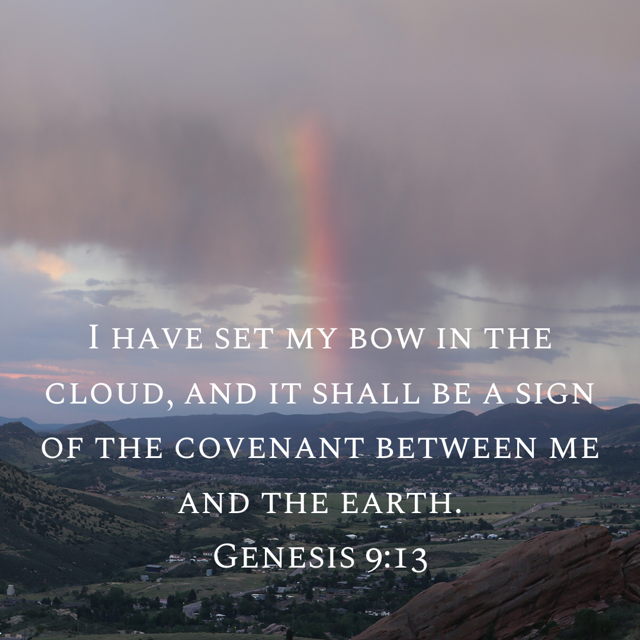 For Non-Believers of the Genesis Flood

Personally, I believe that the Genesis flood or deluge happened because it is in the Bible. I have complete faith in the Word of God.

Having said that, I love to read books that prove that the Word is the truth. One of those books is entitled the Genesis Flood.

Amazon's description of this book is "Over fifty years ago, Henry Morris and John Whitcomb joined together to write a controversial book that sparked dialogue and debate on Darwin and Jesus, science and the Bible, evolution and creation—culminating in what would later be called the birth of the modern creation science movement."

For believers as well as non-believers, this book will give you tremendous insight about Creation and the power of God's right hand.


From Noah's Ark to Bible Studies

From Noah's Ark to the Tower of Babel

From Noah's Ark to Fall of Man