There are millions and millions of "Christians" who truly believe that they are saved "in their sins". Instead of obeying the Gospel of Jesus Christ by obeying Acts 2:38, they have said a version of the "sinner's prayer", and instead of turning 180 degrees from their sins, they make a full 360 and return to their sinning ways, believing that God's grace has them covered.

Let's use an example that I have made up. A worldly (not saved) women, named Evie, leaves work on a Friday afternoon. She is wearing worldly clothes, a low cut blouse, short skirt, and jewelry and make-up to match, and heads to the bar with her friends for a "few drinks". After a promiscuous night and suffering a hangover the next morning, Evie remembers that another friend had invited her to church on Sunday. She goes, hears the preaching resulting in her saying the "sinner's prayer". She is then told that she is saved and truly feels better within. 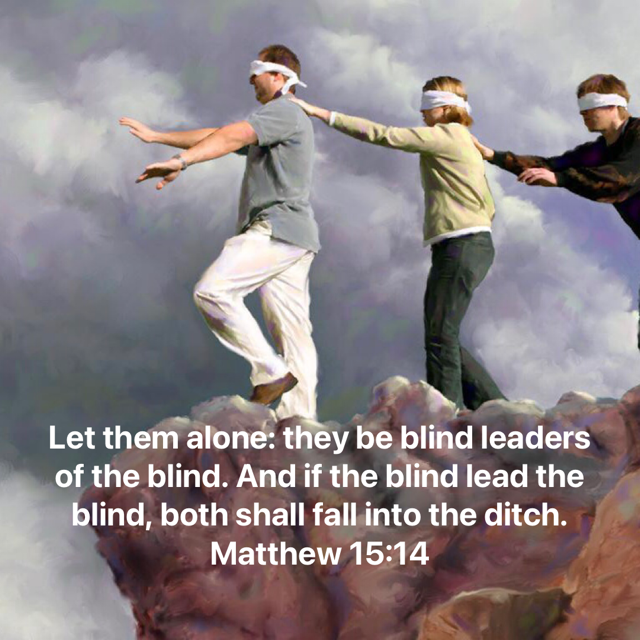 Over the next few months Evie continues to attend this church and starts reading  the New Testament in the Bible she bought after she was "saved". She also started wearing more conservative clothes and stopped going for drinks with the girls and her promiscuous ways.

Every time she goes to church though, she hears the pastor say God's grace has you covered, and in fact calls it "grace plus nothing". She gets from what he is preaching that God has you covered by His grace no matter what you do. She then believes she does not have to really change because of God's grace.  Consequently she goes back to her make-up, her jewelry and the clothes that reveal her flesh.  And on Friday nights she starts going out with the girls again. Through all of this she has told her girlfriends that she has been "saved", likes her church and the pastor, and invites her friends to be "saved" too.

So initially Evie wanted to turn 180, changing her ways, but instead turned a full 360 degree circle, right back to where she was before she said the sinner's prayer. But, she thinks that all is well because she remembers what the pastor preaches, "God's grace has you covered". Sad, but true! As I said earlier, there are millions and millions of "Christians" who believe in this foolish preaching. But this is what Jesus says:

Let them alone: they be blind leaders of the blind. And if the blind lead the blind, both shall fall into the ditch (Matthew 15:14).

So even though "false prophets" teach this heresy of "grace plus nothing", not only they will be cast into hell, so will those that follow their preaching.

To continue this Bible lesson go to Only 180.

From Not 360 to Bible Truth