This description of Eve is from Easton's Bible Dictionary.

Eve : life; living, the name given by Adam to his wife (Genesis 3:20; 4:1). The account of her creation is given in Genesis 2:21,22. The Creator, by declaring that it was not good for man to be alone, and by creating for him a suitable companion, gave sanction to monogamy. The commentator Matthew Henry says: "This companion was taken from his side to signify that she was to be dear unto him as his own flesh. Not from his head, lest she should rule over him; nor from his feet, lest he should tyrannize over her; but from his side, to denote that species of equality which is to subsist in the marriage state." And again, "That wife that is of God's making by special grace, and of God's bringing by special providence, is likely to prove a helpmeet to her husband." 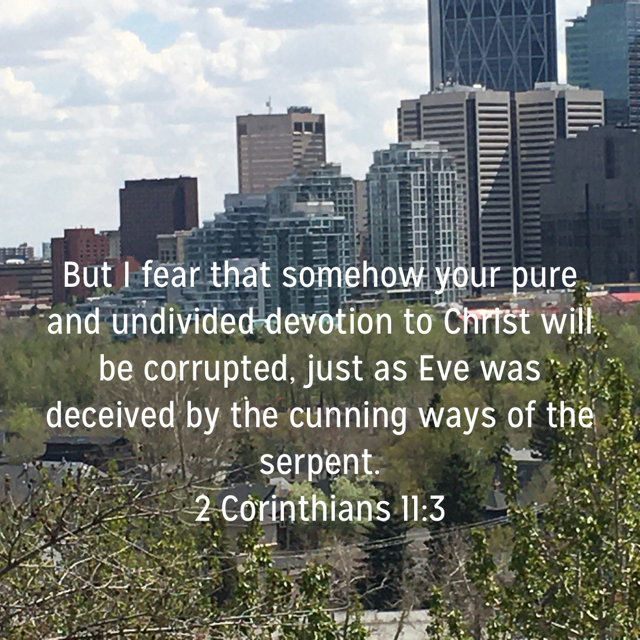 Through the subtle temptation of the serpent she violated the commandment of God by taking of the forbidden fruit, which she gave also unto her husband (1 Timothy 2:13-15; 2 Corinthians 11:3). When she gave birth to her first son, she said, "I have gotten a man from the Lord" (R.V., "I have gotten a man with the help of the Lord," Genesis 4:1). Thus she welcomed Cain, as some think, as if he had been the Promised One the "Seed of the woman."


From Eve to Creation

From Eve to Fall of Man

From Eve to Obeying the Gospel