God's seasons in our lives are not always easily or readily understood. King Solomon did his best to describe His seasons in Ecclesiastes, when he wrote: 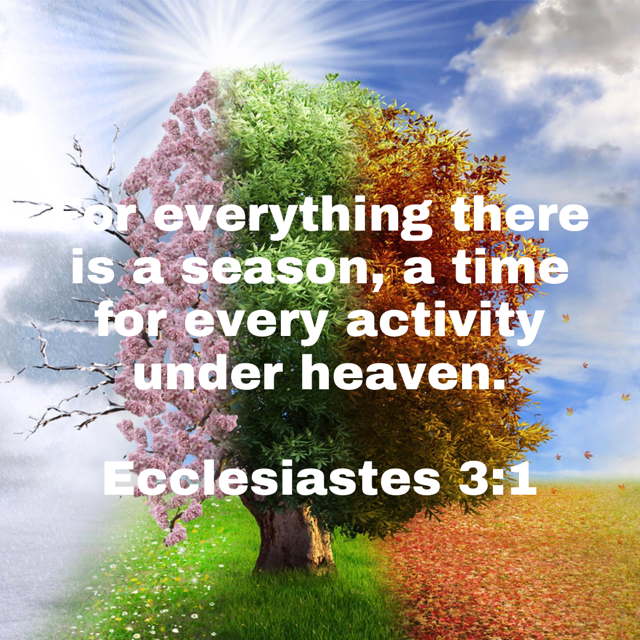 There are many accounts of people in the Bible, like Abraham, Isaac, Jacob, Joseph, Moses, David, Naomi, and Esther, that went through seasons much as Solomon described in Ecclesiastes 3. In this study, we will focus on Joseph, Jacob's eleventh son.

Here are the highlights of Joseph's life which give us an appreciation of how God works His seasons, not ours, into our lives.

Now if we go back and read Ecclesiastes 3:1-8 NLT, we can readily see that what Solomon said applied to Joseph's life. 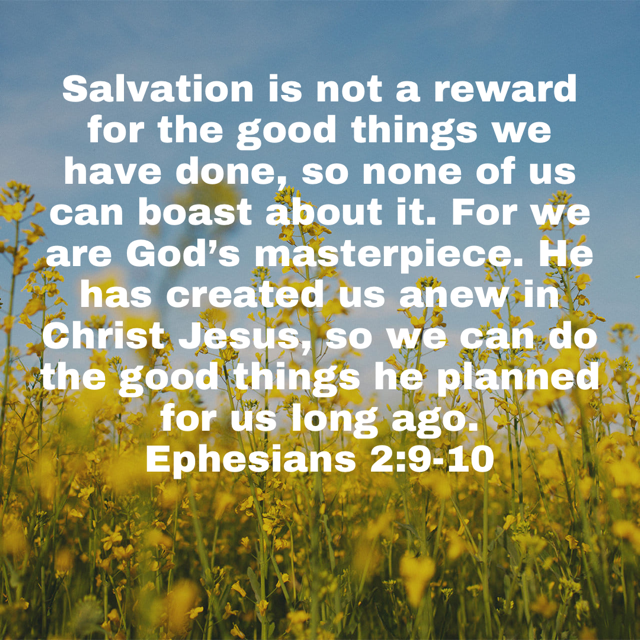 The Reason for God's Seasons in Our Lives

We need to be able to go through God's seasons in our lives to get us to a point where He can use us. Joseph knew the reason for the seasons in his life when he forgave his brothers:

But Joseph replied, “Don’t be afraid of me. Am I God, that I can punish you? You intended to harm me, but God intended it all for good. He brought me to this position so I could save the lives of many people. No, don’t be afraid. I will continue to take care of you and your children.” So he reassured them by speaking kindly to them (Genesis 50:19-21 NLT).

The Lord has a plan for each and every one of us:

God has now revealed to us his mysterious will regarding Christ—which is to fulfill his own good plan. And this is the plan: At the right time he will bring everything together under the authority of Christ—everything in heaven and on earth. Furthermore, because we are united with Christ, we have received an inheritance from God, for he chose us in advance, and he makes everything work out according to his plan (Ephesians 1:9-11 NLT). 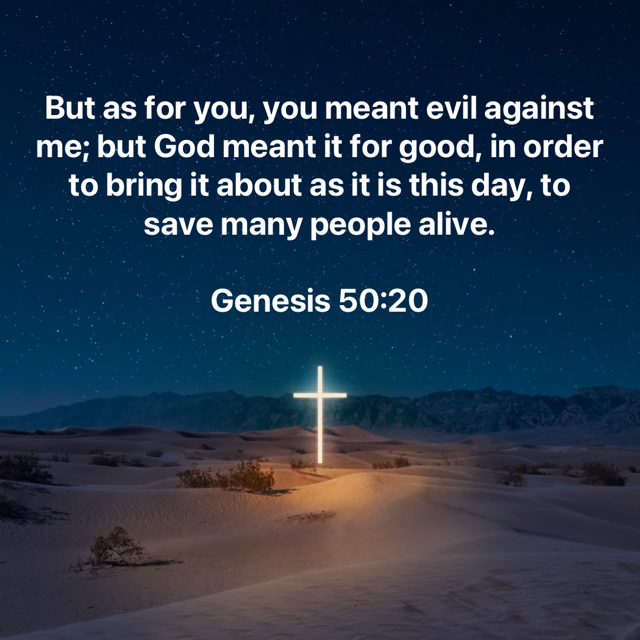 To be "united with Christ" means that we have obeyed the Gospel of Jesus Christ, that we are born again, having been saved through the grace of God because we are believers having faith in God. The Apostle Paul explains that this salvation is not a reward for the good things that we have done in the past:

Salvation is not a reward for the good things we have done, so none of us can boast about it. For we are God’s masterpiece. He has created us anew in Christ Jesus, so we can do the good things he planned for us long ago. (Ephesians 2:9-11 NLT)

In the end it is all about being fruitful, doing the good things He planned for us from the beginning of time. Our purpose is being Christ like, so we can become like Him:

For God knew his people in advance, and he chose them to become like his Son, so that his Son would be the firstborn among many brothers and sisters (Romans 8:29 NLT).

In Jesus' name we pray!


From God's Seasons to Bible Studies

From God's Seasons to Ecclesiastes

From God's Seasons to Genesis