Liberty by the Holy Spirit

The Apostle Paul teaches us that there is liberty by the Holy Spirit:

Now the Lord is that Spirit: and where the Spirit of the Lord is, there is liberty (2 Corinthians 3:17).

Paul goes on to tell us what that liberty looks like:

But we all, with open face beholding as in a glass the glory of the Lord, are changed into the same image from glory to glory, even as by the Spirit of the Lord (2 Corinthians 3:18).

When we see the glory of the Lord, and are changed into His image from glory to glory, by the Holy Spirit, how could we possibly construe that this liberty allows us to sin? Paul reinforces this message to us in his Epistles to the Romans and Galatians:

Because the creature itself also shall be delivered from the bondage of corruption into the glorious liberty of the children of God (Romans 8:21).

Stand fast therefore in the liberty wherewith Christ hath made us free, and be not entangled again with the yoke of bondage (Galatians 5:1). 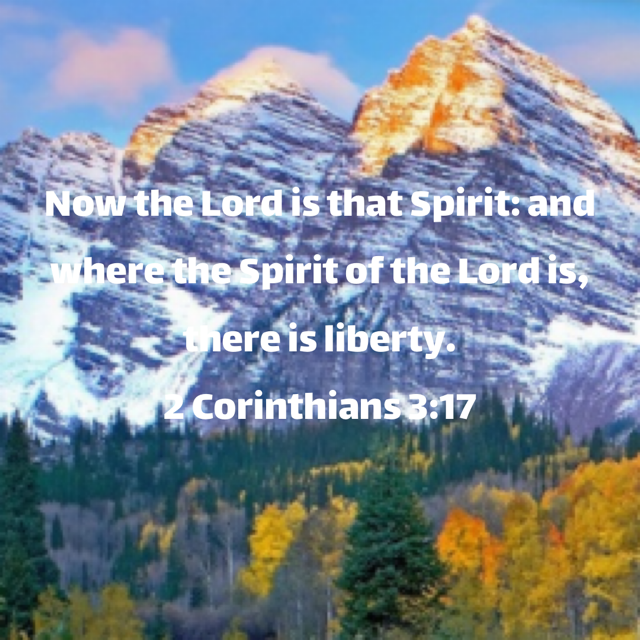 The Apostle Peter teaches this as well:

As free, and not using your liberty for a cloke of maliciousness, but as the servants of God (1 Peter 2:16).

As you just read, our liberty is for serving God, not sin! And Paul told the Galatians to use this liberty to serve one another in love:

For, brethren, ye have been called unto liberty; only use not liberty for an occasion to the flesh, but by love serve one another (Galatians 5:13).

The Apostle James tells us that the perfect law of liberty happens when we are doers of the Word - James 1:22-25.

But there will always be those who want to use our Christian liberty to bring us back into bondage:

And that because of false brethren unawares brought in, who came in privily to spy out our liberty which we have in Christ Jesus, that they might bring us into bondage (Galatians 2:4).

While they promise them liberty , they themselves are the servants of corruption: for of whom a man is overcome, of the same is he brought in bondage (2 Peter 2:19). 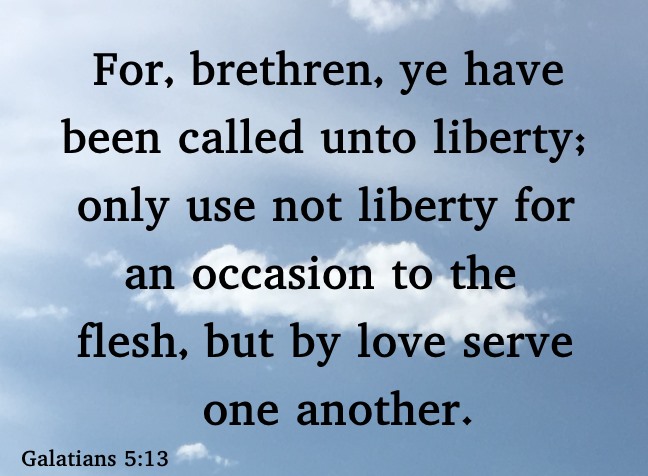 Those that do that though will be judged:

Jesus tells us, by using His disciples as examples that we, as Christians, are "in the world" but we should never be "of the world":

Let's have a look at professional sports to illustrate this teaching. Does the "world" attend and watch professional sports? Silly question, of course they do! For the NFL alone,in 2017, around 18 million people attended games and about 189,000 million watched a game or at least some of a game on television. Is the world concerned about sinning? Of course not, except if it will land them behind bars. And it doesn't matter what professional sport we pick- soccer (football for most countries around the world), baseball, basketball, hockey, etc., the world loves to be entertained by sporting events.

But as Christians, we do not want to use our Christian liberty to bring us back into the yoke of bondage (Galatians 5:1) by committing the same sins that the world commits by "going to the game". 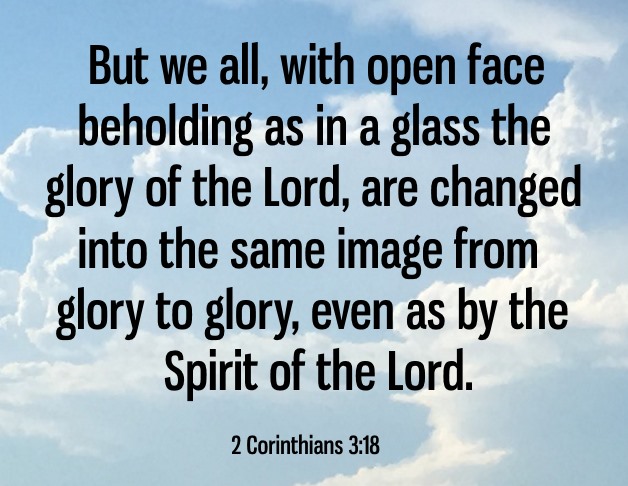 10 Common Sins of "Going to the Game"

﻿Here are ten common sins of "going to the game":

How do I know this! I was a sports junkie before I was saved. I committed each and every one of these sins at games. How about you? If you are reading this, can you honestly say that you don't commit any of these sins when you go to the game? If you can, good for you as the probability is low.

The world has their own gods, and they worship them as they will. So when they go to a game and praise and worship the players, coaches and cheerleaders, it doesn't really matter to them. But as Christians, we should not worship the gods of the people around us: 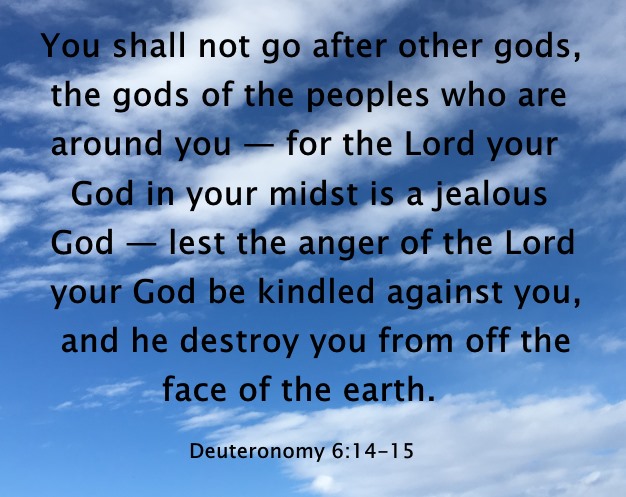 So what do we do?

Like the Apostle Paul admonished in the opening text, it is impossible to have the liberty not to sin without the Holy Spirit. Herein lies the problem.

It is obvious the world does not have the Holy Ghost (billions of people) so they go on sinning until maybe, like me and millions of others, they obey the Gospel of Jesus Christ and are born again, knowing they have the Holy Ghost because they spoke in tongues as the Spirit gave the utterance (Acts 2:4). Then when we sin, we know to repent and change our ways so we don't commit this sin again (see Repentant Lifestyle). So we might go to a game, be convicted (by the Holy Spirit) that we have sinned, repent and never return to the scene of our crime.

Of course, none of this is true, leaving them without the law of liberty. The answer is really simple, one must abandon that prideful stance and obey the Gospel of Jesus Christ. You will repent, you will be baptized in the name of Jesus Christ for the remission of your sins, and you will be filled with the Holy Ghost, speaking in other tongues, as the Spirit gives the utterance (Acts 2:38, Acts 2:4, Acts 10:44-48, Acts 19:1-6). Not only will you be saved, but you will have the Holy Spirit so you will have the ability to obey the perfect law of liberty. Hallelujah!


From Liberty by the Holy Spirit to The Narrow Gate

From Liberty by the Holy Spirit to Obeying the Gospel

From Liberty by the Holy Spirit to Don't Be Fooled

From Liberty by the Holy Spirit to Christian Lifestyle