These descriptions of Leah and Rachel are from Easton's Bible Dictionary. 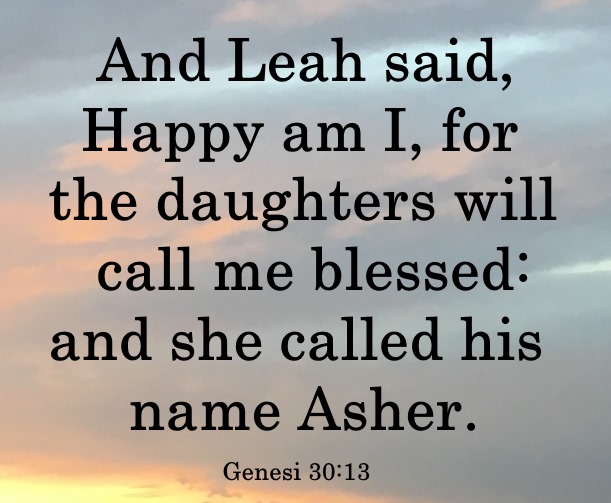 Rachel : ewe, "the daughter", "the somewhat petulant, peevish, and self-willed though beautiful younger daughter" of Laban, and one of Jacob's wives (Genesis 29:6,28). He served Laban fourteen years for her, so deep was Jacob's affection for her. She was the mother of Joseph (Genesis 30:22-24). Afterwards, on Jacob's departure from Mesopotamia, she took with her, her father's teraphim (Genesis 31:34,35). As they journeyed on from Bethel, Rachel died in giving birth to Benjamin (Genesis 35:18,19), and was buried "in the way to Ephrath, which is Bethlehem. And Jacob set a pillar upon her grave". Her sepulchre is still regarded with great veneration by the Jews. Its traditional site is about half a mile from Jerusalem. 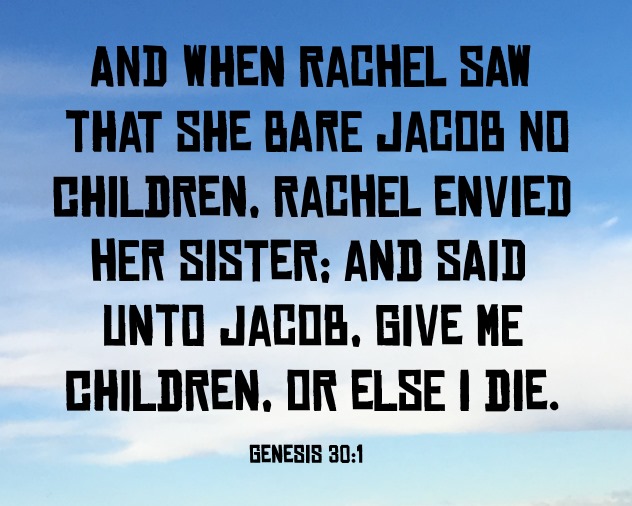 This name is used poetically by Jeremiah (Genesis 31:15-17) to denote God's people mourning under their calamities. This passage is also quoted by Matthew as fulfilled in the lamentation at Bethlehem on account of the slaughter of the infants there at the command of Herod (Matthew 2:17,18).


From Leah and Rachel to Bible Studies

From Leah and Rachel to Jacob

From Leah and Rachel to Gospel of Jesus Christ